The final ghost of the Brown Bears. Vancouver still shudders at his name, yet he now sits at the end of the bench for the Memphis Grizzlies. When he shows up to games that is. Of course I'm talking about Steve Francis, good ol' Stevie Franchise, a spirit so evident that his two million dollar contract is still a very material concern for Memphis. When you talk about the ghosts that still haunt the Grizz, Francis might not even apply. He is the living dead. 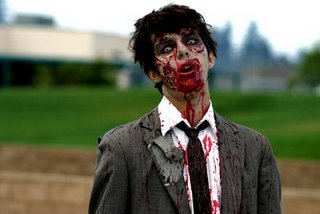 Turn the dial back to 1999; a short two years after the non-debacle that was missing on the Duncan dream. Unlike the pathetic 1997 draft, the class in 1999 was absolutely filled with can't miss prospects. Elton Brand, Baron Davis, Lamar Odom, Rip Hamilton, Andre Miller, Jason Terry, Ron Artest, Andre Kirilenko were all members. Not to mention decent role players like Wally Szczerbiak, Corey Maggette, and James Posey. Yet for some reason the Grizzlies settled upon Steve Francis, despite his claims that he would not play in Canada. This guy was so serious that he called out God's Will. Front office attempted to call his bluff, and they failed miserably.

They got back Dickerson, who was good until his body broke in just two seasons. They got a decrept Antoine Carr. And they got Brent Price, who happened to get the small half of the Price family talent wishbone. This truly was God's Will. Stevie Franchise summoned so much of divine power, and hate among the Canadian fanbase, that ticket sales plummetted to 0 for the entire season. He remains perhaps the most formative player in Grizzlies history without ever setting foot on the court. 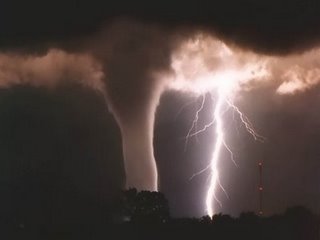 It's not like the writing on the wall is far from home. In fact it sits squarely in the last seat on the end of the bench. The Steve Francis pain runs a deeper than we might expect from a team who drafted Mike Bibby the year prior. Memphis has never had a solid player at the point. They drafted Jamaal Tinsley, though he was spirited away prior to completely corrupting the culture of the point for the next thirty years. Then Marcus Banks was drafted and wisely traded away, albeit for nothing. Kyle Lowry was taken, finally developed into an excellent backup, and then traded away for the rights to an extra pick in a draft that is largely considered quite weak. All that is left is Mike Conley Jr., generally considered a stretch at the 4th overall pick. Under Hollins' faith, Conley seemed to mature the second half of last year, but is now largely being considered as trade bait. Conley was reportedly coveted by a couple teams at last year's deadline, most famously Portland, who were willing to double Memphis's number of Rudy Gays with Travis Outlaw. 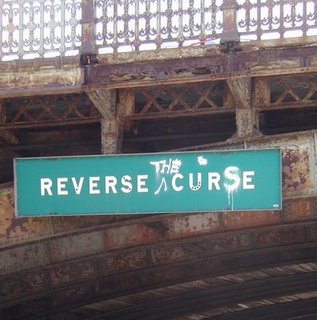 Of course the reason to trade Conley is a hotshot kid who would be moving far from home, with serious flash and talent, and is the consensus #2 selection despite a strong crop of better proven guards. Here I'm talking about Ricky Rubio obviously, but you're forgiven if you thought I was reverting back to chatting about Francis.

Please look around you Grizzlies, the kid has said he doesn't want to come. The writing, the wall. Now there are two paths to recociliation here; one a dangerous, violent exorcism. The other a far simpler path, that could potentially get the Grizzlies enough pieces to compete in the Eastern Conference, which is an important first step towards competing in the Western Conference. These two paths are clear: the Grizz could easily move the #2 for some serious contributors. The point of this post is not in the details, I'll leave the trades opportunities to your imaginations for the next few days.

The point is that drafting Rubio is not a mystery of talent, we all know he is likely to be a playoff quality starter within 2 years. The mystery is deeper, and far more devastating than another pick who doesn't pan out. Here the Grizzlies have to fear attempting to get the Francis monkey off their back by attempting to beat it off, with the obvious risk of only doubling its rage. Instead the Grizz must consider just dealing with Stevie's specter passively, rather than putting themselves in an embarassing moment; again reminding the world of the demon that clings to the end of their bench.