Holy Moly, it appears that the Grizzlies have some interest in Boston restricted free agent Glenn "Big Baby" Davis. Why Memphis would have interest in Davis is almost unknown. Big Baby played well in the now legendary Celtics-Bulls first round series, and is apparently now no longer needed in Boston. Lets not forget that he wasn't needed in Boston prior to the Garnett-Powe injuries, has basically played acceptably well for half an NBA season, and been the 5th best starter on a decent playoff team for around a dozen games. 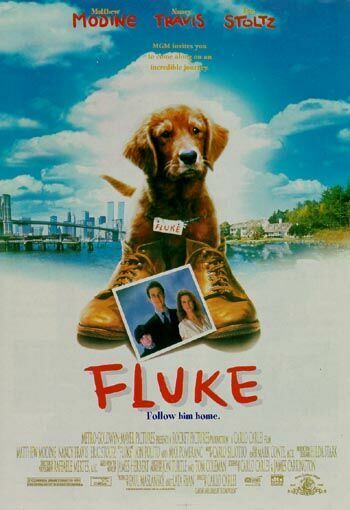 More importantly lets not forget that of the players the Grizzlies have signed for next season, at least 3 are already best suited to play power forward. And if the Grizzlies bring back Hakim Warrick they will have roughly 4 power forwards, assuming DeMarre Carroll contributes at that position next season. Lets also assume that Warrick will be a much cheaper option than Davis, and both are essentially undersized, jump-shooting 4's who are liabilities on defense. The main difference is that Hak can make some electrifying plays and has handles and speed similar to most backup small forwards in the league, though he struggles in one-on-one post defense situations even worse than Big Baby.