Share All sharing options for: The Official Fantasy Basketball Manual for Great Success 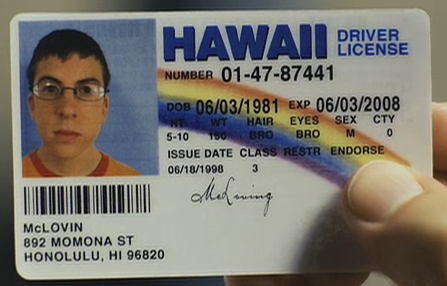 Why would you ever come to a Memphis Grizzlies blog? I mean seriously, it's the freaking Grizzlies. I couldn't even name three players on that hellish impersonation of a basketball team.

Well I've got a reason for you. The manager of said Grizzlies blog just so happens to be the best damn fantasy basketball player in the history of fantasy basketball. What's up now. Not so easy to ignore this guy anymore, huh?

So much like the Spoiler Alert series, which has been backed up by me being busy as hell with classes, Straight Outta Vancouver is spreading its wings in order to raise Grizzlies awareness. What that means is that fantasy basketball players looking to avoid having to read the Insufferable Mr. Roto will find a weekly home here in a series I'll be calling "Faking It." Get over the jump for the first lesson. 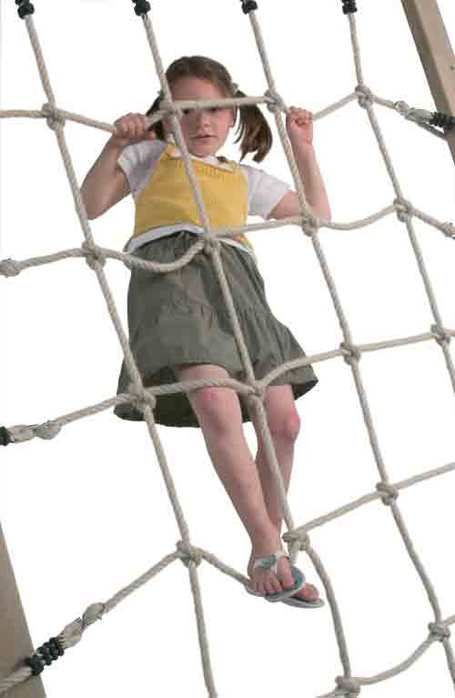 "Reading this is easier than a climbing net."

Here are the various strategies that everyone tells you, and I'm going to tell you too. Why? Because they're really freaking important -- like the most important.

Know the rules to your league, most importantly categories and scoring format (H2H or Roto).

Rookies don't get drafted before the 5th round. Last year was an aberration.

Centers are always thin in the NBA. Jamal Magloire was an All-Star once.

Never, never, never reach by more than two rounds early in your draft.

Steals, blocks, and 3PM are rare categories. More on what this means later.

Points and rebounds are common categories.

Don't use tiers. ESPN will tell you to, but don't. Rajon Rondo isn't Jose Calderon, ya dig?

First of all I'd like to note that I strongly prefer H2H, when organized appropriately, and that there are completely different strategies for each league. If you come to enjoy my advice and stop by weekly, you'll find that I'm normally occupied talking about H2H. Such is life.

Not that I mean to completely ignore you roto folks, though; in fact here is a whole paragraph just for you. The first thing to remember in Roto is that the draft is ultimate.The draft is so important because trades and free agents can only compound on the performances of your drafted players. So if you traded Joe Johnson for Chris Paul at the deadline, then you didn't really get Chris Paul -- you drafted a slightly better Joe Johnson. For this reason players need to be more conservative and attentive in their roto-drafts. It's important to be very aware of exactly what stats you're drafting. Also percentages are king, because once they're set about a quarter of the way through the season, then they'll be difficult to move. In other words roto-leagues tend to be more boring and hands-off.

If roto-drafts are a cerebral affair that determine the fate of your league, then head-to-head drafts are more like insane talent grabs. I like to think of the draft as a sort of Oregon Trail-like affair. Each player needs to determine a vague end point, but they also need to be ready for infinite amount of terrible permutations. Preparation is important in this sense, but so are instincts. When somebody sneaks up and grabs Devin Harris one pick before you it's a little bit like when Martha catches dysentery. No, it's not the end of the world, but you've got to be ready to adapt to the situation. Do you have the option of using laudanum and taking Derrick Rose, an able and similar replacement? Or do you need to let Martha succumb to her disease, it means more food and medicine for everyone else, just like Rajon Rondo would fill the same position but contribute in a totally different way. 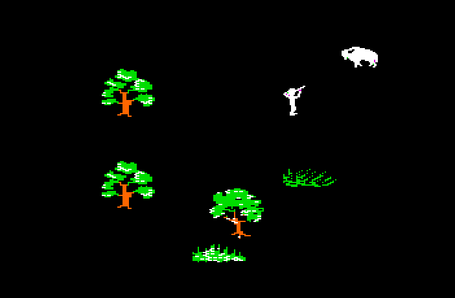 "Welcome to my childhood"

To stick with the Oregon Trail conceit, preparation is important so that you can take the path of least resistance to grab the biggest land claim you can find. In case you didn't know, land claim is standing for talent here. A head-to-head draft isn't about constructing your team, it's about finding as many of the best players available.

But aren't there positions and categories? Of course. But they don't matter in the draft, because if you want to win a head-to-head league, you'll win by modifying your roster, not by having the best roster. In fact I would argue that trading and picking up free agents is actually more important than the draft. If you make a good trade, not only does your team improve, but your opponents team gets worse. The same principle applies to the draft, but much less directly. And picking up free agents is more important because they typically make a greater contribution then most players you'll draft in the later rounds--especially if you get THE player.

THE Player Theory- Every year there is a player that nobody expects that just absolutely kills it. Last season it was Nene. The year before it was Hedo Turkoglu. Now there could be multiple of these guys, but the point is, you want and need these guys. How can you ensure you get them? Strike early and often, but not without commitment. Oftentimes they'll be streaky early in the season, but don't take them on stats alone. Watch them play, read their scouting reports, it's how you knew that Anthony Morrow wasn't Monta Ellis. And don't be shy to draft super-upside players in the draft, that way you'll be less fearful about dropping a semi-talented guy for the opportunity to pick up a future star. 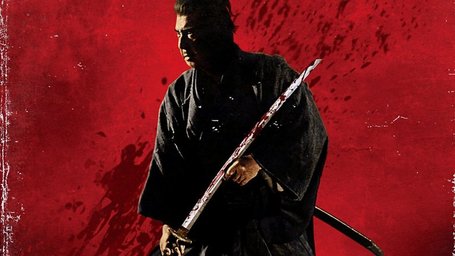 "Many consider Shogun Assassin leading candidate for THE Movie Theory"

Punter Theory- This is simple. Punt categories so that your best players' talents are better accentuated. If you plan on punting FT%, Dwight Howard is a top three player. Just know which categories to punt. I'd suggest punting percentages, because they're hard to predict and draft for, or rare stats, because occasionally a big game will allow you to steal those categories. Don't punt in roto, and don't punt more than two categories.

Variable Risk Theory- You need your first two picks to be top 25 players. That's a necessity, because it's rare to see huge surprises break into the top wing of players. You should also hope that rounds three through five get you three more top 50 players. Blowing one of these picks is less problematic, however, because if you pick up "THE player," he could make up for it. Starting in round six, take some risk. You can replace top 100 players, consider that the variability between 51 and 100 on the player rater is only about two points. In other words these guys don't vary as much as the top 50, who are about 12 points on the player rater apart. In short take your risks late in the draft, and take plenty of them. After round six you should be drafting players in their second to fifth season, or players who have a significant change of environment.

Apositional Theory- Some players aren't good so much because they're great, but because they trickle in just above average contributions in every category. You might not notice them because of this, yet they can slowly but surely win your league or match-up for you. Vintage Andrei Kirilenko is a high-profile example. Jamario Moon of a couple seasons ago is a better example, because normally you'll find these guys between 75 and 150 on the player rater. Look for the famed 1-1-1 triad -- one three, one block, and one steal.

Playoff Theory- Everybody watches the NBA Playoffs. Not many people watch the regular season. Because of this phenomenon, players that are either All-Stars or on Playoff teams are often overrated. Frequently they'll be drafted way early, and may have their minutes limited as their team gears up for the post-season.

Saboteur Theory- Chances are you'll be smarter than somebody else in your league. Chances are somebody in your league will be lucky and win lots of categories every week without really knowing why. Exploit their stupidity by trading them players they don't need for players they really need. If a team constantly wins blocks and has two really fantastic three point shooters that win them that category every week too, consider passing them more blocks for Ray Allen. Defense is half of basketball, and trades are the only way to defend in fantasy. 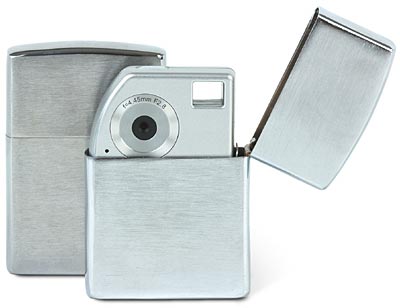 "Never rule out spy gadgets though..."

Ultimately the most important facet of fantasy basketball is real basketball. If you follow the league, especially teams with young promising players who are undervalued and not appreciated, then chances are you'll excel. If you can rattle of depth charts, chances are you'll be the first to figure out that Michael Beasely practically HAS to play bigger minutes this season. Basketball players aren't inherently good or bad at fantasy, they're inherently good at basketball, which translates into playing time (note: unless they're on the Warriors) and statistics.

Don't just read fantasy previews, read previews about players ready to break out, read about the bad teams, trust your own scouting ability, trust scout's scouting ability more. Fact is it's your team, and as long as you follow the framework you can't go wrong -- but you still won't beat me.