Allen Iverson Out For 3 Weeks

Share All sharing options for: Allen Iverson Out For 3 Weeks 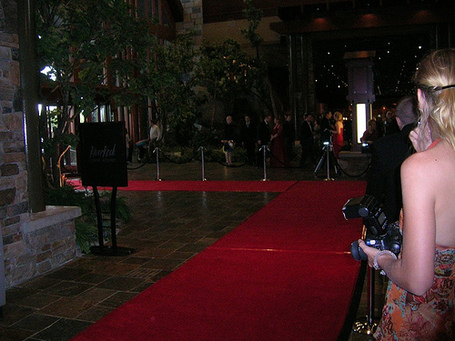 Turns out the only player on the Grizzlies that the national media cares about is going to be sidelined for three weeks. The spotlight was fun while it lasted I suppose, though I'm sure it would have waned soon anyhow. More analysis over the jump:

For the actual Memphis Grizzlies the Iverson injury may actually be beneficial, however, as the Grizzlies will be able to better figure out just what they've got with Mike Conley before he has to play around the specter of Allen Iverson's career. Additionally it will give the team more time to integrate Zach Randolph into the offense before having to even further chemistry clashes with A.I. out on the floor. Much less importantly it will also get Marcus Williams some playing time, which could be increasingly important since A.I. might be spending more time in therapist's office then ever before in his career.

Why do I say such things? Iverson's getting older. At some point we need to face the facts and not get trapped in idolatry. Yes, he's been an iron-man throughout his career, but old muscles don't work quite like new ones, and I don't think it helps that he essentially took the summer off to avoid injury.

Take the good with the bad I suppose. After all, what's preseason to the man famous for his rants on practice?