Save the Children: Grizzlies vs. Trail Blazers 11/10

Share All sharing options for: Save the Children: Grizzlies vs. Trail Blazers 11/10

The Portland Trail Blazers were supposed to take the next step this season. They haven't. At 4-3 the Blazers have looked slightly dull, especially on offense, where they're averaging below 100 points per game. While their pace is more tortoise than hare, this might be a little disappointing for a team that added pure point Andre Miller this offseason to get out and lead the break.

Fortunately that looks to change tonight. The Grizzlies have struggled to form anything resembling defense this season, and the Blazers have more than enough weapons to exploit their deficiencies. Typically the team that is either the most fast or most slow dictates the pace -- think absolute values -- and the Grizzlies should force the Blazers to get out and drop some buckets.

Get over the jump to drop some comments, read the storylines of the game, and be sure to hit up Blazersedge for the best Blazers coverage on the internet.

Skip to My Bayless: Bayless is currently the most underdeveloped and wasted talent in the league. The Grizzlies might make a play to kidnap him during the game; I don't see Bayless minding.

Step Brothers: Before the Darius Miles saga the Memphis Grizzlies were considering trading Mike Conley to the Blazers so that Greg Oden could have a best bro to get him through the hard times. It never happened. Mike Conley might defect -- this could be grounds for a mutual kidnapping, also known as a trade. 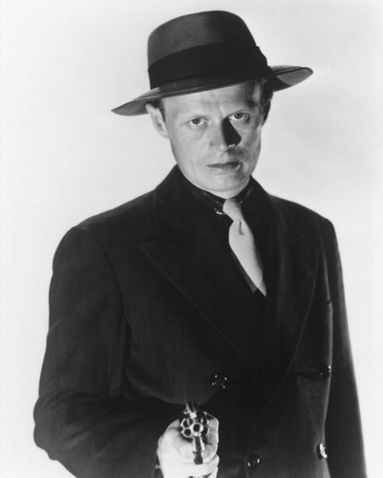 Portland 106, Memphis 88- Seems like I'm forced to bet against the Grizzlies a lot this year, huh? I wish I could call this one close, but Portland brings a taste of professionalism to every game that Memphis tends to balk at (see: dismantling by Zombie Lakers). Their defense is good enough to get a few stops, and their offense is good enough to score on damn near every possession against this team.

Since I like to get optimistic, if Portland tries to slow-play this game, I actually see it working in the Grizzlies favor. It seems like the Grizz have the most trouble when they're facing a team that runs back at them, since that means they have to be motivated and get back on defense. I like Mike Conley or O.J. Mayo guarding Steve Blake. Other than that, I don't see this as a great opportunity to pick up the second win.