Share All sharing options for: Gamethread: Grizzlies vs. Rockets 11/11 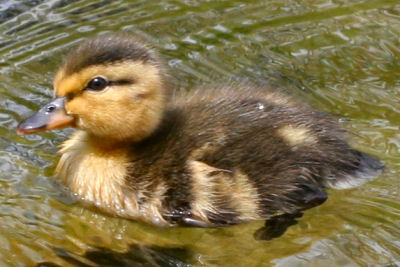 Welcome to your more regimented programming here at Straight Outta Vancouver. Gamethreads are now going to be separate from previews, I think to get more community participation and to standardize with the rest of the SB Nation community, such as our game-buddies The Dream Shake.

And I quote: "Scola is a straight Argentinean thug, similar to Z-bo." -AUrunna

BPM: Pace is going to be a big deal in this one, with two teams who are basically only configured to run constantly. A fast pace should benefit both teams, but probably is a little more helpful to this lean Rockets lineup. Look for Zach Randolph to get fed by a steady diet of half-court sets at times.

Technological Advancement: Trevor Ariza is like the advanced statistics version of Rudy Gay, which mean he's not nearly as cool, but cheaper and more effective.

Lowry, Lowry, Lowry: For some reason I get a sense we traded the wrong point guard. Expect Lowry to prove it by body-slamming "Lost Duckling" Conley tonight.