If This Pen Only Had Erasable Ink

Share All sharing options for: If This Pen Only Had Erasable Ink 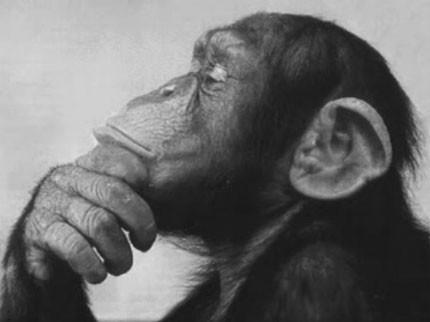 You know it seems like I've been writing a lot of previews, gamethreads, and wrap-ups lately. Rather than assessing the state of the team as a whole, I've been forced into reactionary mode. Maybe that's not such a good thing; maybe it's keeping my basketball sanity. I've never been upset that the world only spins in one direction.

But maybe it's also keeping me from clearly articulating the truth; from here on out the gloves are off. I don't want to seem hyper-critical, yet there's no point in pretending any longer -- this roster just isn't going to work.

You know that, at the start of the season, I was like most other Memphis fans, that is tentatively excited. In my season preview I predicted 34 wins for the Grizzlies. Now given there was no way to predict the Allen Iverson predicament would hit this soon, but it's not like his presence was the most immediate reason to predict success.

So, as the title might indicate, this post is a watershed moment in Straight Outta Vancouver's coverage of the Memphis Grizzlies. I tried to give these boys my trust to begin with, but from here on out respect must be earned. You might have noticed a more critical tone over the past few days, please try to get used to it.

With explanations out of the way, here is a revised look at the current state of the Memphis Grizzlies (1-8). From here on out expect a post like this once a week, though perhaps none that are quite as extensive. 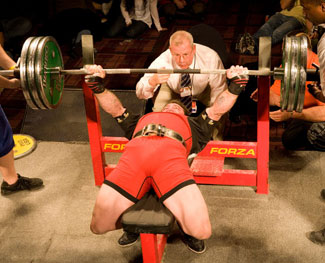 This is not Mike Conley in any way, shape, or form.

Mike Conley: Has struggled to find his mojo. During a game Portland's color commentator commented that Conley should be better with Iverson out of the way, as A.I. had been grudging against the young point guard. I'm not sure if that's supposed to reflect more negatively on Iverson's countenance, or on the fact that MIke Conley looks, acts, and plays like a terrified baby farm animal.

What else is there to say about Conley but bad defense and bad offense. He's shown flashes of talent, and his presence definitely settles the offense at times. Overall, however, he's been inadequate at running the offense. If you're terrified of an evil eye, how can you lead a team of grown men?

O.J. Mayo: Dropped an inefficient 40 on the Nuggets in a loss. I like O.J. Mayo a lot, but I'm not sure that I've seen much growth at this point. His currently abilities definitely make him better suited to be a super-scorer-sub, like a Leandro Barbosa or Ben Gordon, than a franchise player.

Will it come? Maybe. Hopefully. But right now O.J. Mayo doesn't look like a Brandon Roy and certainly is no Dwayne Wade. He still looks to score himself far too often, and is dribbling too often. O.J. Mayo might not be a Zach Randolph, but his offensive style definitely doesn't help the problem of ball stagnation. The kid can pass, but he just doesn't seem to have it in his head.

On the defensive end, Mayo can definitely cover his man, but just isn't big enough to get the job done. I'd argue that none of the top 10 shooting guards in the league (note in case you cared: Kobe, Wade, Roy, Iguodala, Johnson, Ginobilli, Carter, Martin, Allen, Hamilton) are even close to as undersized as Mayo. In fact part of what makes them so good is that they're practically as big as small forwards. Sorry O.J., but that ain't you. 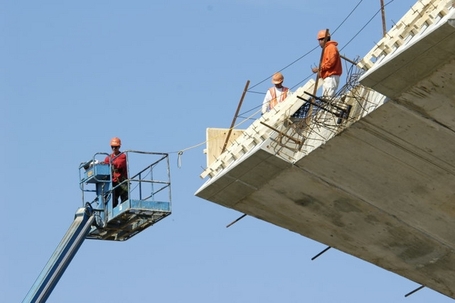 We've now come to that bridge, I wish we could cross it.

Rudy Gay: Rudy Gay has done some things very well on the offensive end. Despite Coach Hollins playing him for a stupid 40 minutes per game -- especially ridiculous when you consider that the starters have been sitting in the recent blowouts -- Rudy has seemed to keep his energy up. He still isn't passing well or often, but is taking much smarter shots as his efficiency is way up.

Defense is a different story. Rudy Gay is not a very good defender. Lots of the time he gives effort; effort isn't the problem. Not playing defense is the problem. On a team with better defenders surrounding him, Rudy would be pretty average. On the Grizzlies he looks like he's tripping over himself just getting into defensive stance.

Zach Randolph: See: Rudy Gay. Zach has done everything he's promised. He scores. He rebounds. He passes better than his rep, but not better than average. In fact Zach has even managed to stop taking three pointers, which has actually helped Zach score even more efficiently. The only thing that I'd like to note about Randolph is that he's seriously embarrassing to watch. If Z-bo misses a shot, it's probably blocked, bricked, or outright airballed. Somehow I feel like his abilities are completely incompatible to his skills.

Never say that Zach Randolph doesn't play defense. Randolph does get back. Randolph does get hands in people's face. Zach Randolph's problem is that he babies the offense. The guy never fouls anyone. He puts a hand in your face, yes, but it's not frightening because every opposing power-forward gameplans knowing that the hand is meaningless. Then again, in non-isolation defense he's just plain old awful; no explanation needed.

Marc Gasol: Gasol plays a nice brand of basketball. He reminds me a lot of Kings-prime Brad Miller. He combines the ability to bang and get intense with constant awareness and a little bit of silliness. When Marc catches the ball in the high post, normally something good is going to happen. Yes, Gasol can still get lost in the shuffle, but he's also more assertive most of the time. Marc Gasol is good enough on offense to deserve more touches.

And just like every other starter, Marc's defense is basically the polar opposite. He looks soft when defending, though he can put his body into guys on the boards, and his awareness of moving players, pieces, and screens is more confused puppy than Spanish lion. 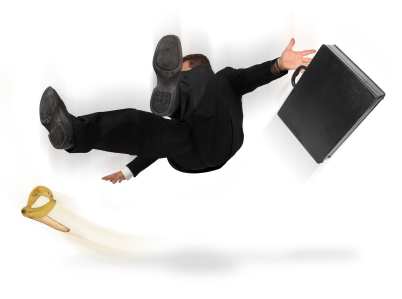 Baby Bench: So to nobody's surprise Hasheem Thabeet is turning out to be, arguably, one of the bigger flops of the Memphis Grizzlies, which is saying quite a lot. Even before breaking his jaw on Zach Randolph's magic eight-ball noggin, Thabeet didn't impress anyone. Haddadi has looked better, and should be playing more minutes. He makes some spectacular passes for a big man.

The forwards Sam Young and DeMarre Carroll are a mixed bag. In the preseason Sam Young's heroics were a big part of the wins for Memphis. This season he hasn't done much of anything. I like Young's skills, but not his game. He and DeMarre both still dribble like they're in college, doing unnecessary and ineffective spins and crossovers, and aren't looking to defer to the starters that should be their security blankets. The one major upside has been DeMarre Carroll's willingness to get dirty -- it's what is keeping him in the rotation.

The guards have been, in a word, deplorable. Allen Iverson left the team; he might not be coming back anytime soon, if ever. Marcus Williams has also been worse than average. Originally I was way down on his play, but should probably expect less. For a backup Williams has been liveable, for a 6th man, he's bad. I sure miss Hakim Warrick right about now.

Coach Lionel Hollins: I like it that Hollins has told Rudy and Zach not to shoot threes so frequently. That's obviously helpful for their stats. I don't like it that they're not shooting threes. These two guys can hit at a 35% clip if they're shooting them at the right times, and that would stretch the floor, which the Grizzlies don't do despite having five shooters capable from mid-range and four from beyond. 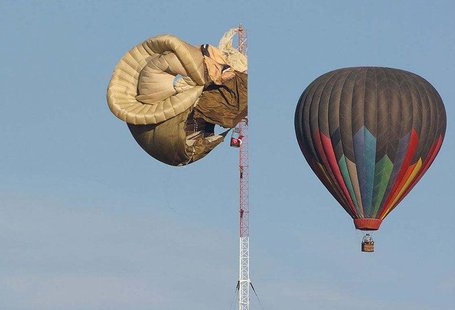 Terrifying. Not unlike Hollins tenure as coach so far.

I don't like it that Hollins hasn't gotten his team under control, routinely looks like he's out-coached, and can't find a way to get this guys to execute any defensive sets. Lots of teams made up of average to sub-par individual defenders can excel defensively when they work together. Hollins hasn't figured that out at all.

And where did the free-flowing offense go? Over the past two games the Grizzlies have slowed it down considerably. They were coming close to winning games when they unleashed their offense -- without the offense the Grizzlies are dead in the water. These kids can play decent defense in the right situation, but they're never going to be good enough to San Antonio-it.

But take some hope. The kids are young. Hollins is inexperienced. There is learning to be done. The Grizzlies won't be this bad all season, I can promise that.

Sadly though, until they somehow prove otherwise, this unit won't be good ever either.