Share All sharing options for: Game Thread: Bucks at Grizzlies 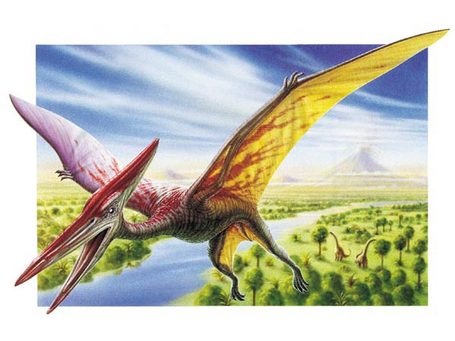 No preview today; I'm only one man, so I'll try to put a little more into this game thread for you.

This game is going to be all about Brandon Jennings. You've heard the hype, now you'll see why. In this short season the Grizzlies have already given up 31 points to Louis Williams, 23 to Baron Davis, 24 to Monta Ellis, and 22 to Chauncey Billups, while letting numerous other points have their way in limited minutes.

Hit up Brew Hoop for more coverage of the ongoing Bucks phenomenon, and get over the jump to drop a line and read the lines of the night.

Storylines of the Night

Can't Drive 55: Brandon Jennings might redouble himself tonight. He probably won't, that would take a terrible effort by his teammates, but he just might. Look for a ton of pick and rolls where Jennings perfectly exploits Conley trying to go under or fight through the screen, and tons of drives after a Marcus Williams gamble.

Rudy, Rudy, Rudy: Rudy Gay has been ripping nets as of late. Luc Richard Mbah a Moute is one of the least heralded, best lockdown guys in the league. But can he shutdown Gay's unstoppable force?

Thin Fronts: If Hollins is doing right, he'll get the ball into Marc Gasol and Zach Randolph early and often. Marc is basically a foul-first option in the low post now, but the Bucks don't have many fouls to give with Andrew Bogut injured.