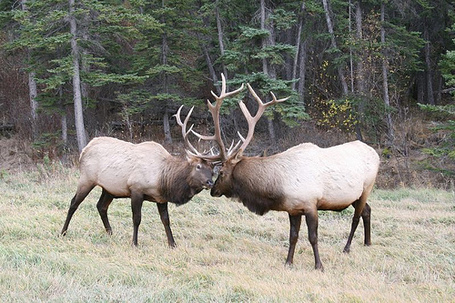 Classic Rivalry: The Battle to the Death with Sactown Royalty

Remain Calm: The Kings are likely without Tyreke "Reke Havoc" Evans, a former Memphis Tiger, which means that they're both undermanned and even less interesting than normal. Tonight's Kings lineup is going to make the Grizzlies look interesting.

But Who Will Mayo Not Guard?: Kevin Martin, he of the 48 points against the Grizzlies in the last meeting of this aged rivalry, is also injured. Kevin Martin is pretty much always injured at some point in the season, so it shouldn't surprise anyone. Still O.J. Mayo has to let someone explode on him -- I'm nominating Donte Green.

Hollins, Hollins, Hollins: Lets see if we can get a little more effort on the coaching end tonight. Saying "Just Do It" over and over again as your inspirational line during a timeout doesn't count.

Gasoloholic: Lets see if Coach Hollins lets the offense run through Gasol more often tonight. But if he scores over 20, then the Grizzlies are doing something right. Also, give Thabeet some time.