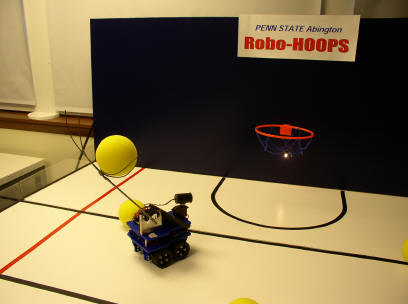 The Grizzlies have a nice thing going right now, winning four of the last five and almost taking all five.

Unfortunately, none of these games have been against competition that you would consider "elite." Some people do consider the Phoenix Suns elite, others believe they've been lucky so far. But I don't think you'll find anyone who thinks the Grizzlies are the better team.

The Suns are having a nice renaissance this year, which you can read about at Bright Side Of The Sun, with Gentry's run-and-gun fitting their Shaq-less lineup. Jason Richardson, Channing Frye, and Jared Dudley can't miss from three. Amare has been better than average, but not spectacular (don't expect him to be just average against Zach Randolph tonight, though). And Steve Nash has looked like two-time undeserved MVP Steve Nash.

Please sir, can I have some more?: The Grizzlies are going to have to score every possession, because I see them getting between three and five stops all game.

Clap Your Hands: The dreaded clap is going to be the Grizzlies best hope to defend the perimeter against these Suns. If nobody else could defend the Suns' shooters, how are you going to expect the team that let Charlie Bell drop 5 uncovered threes from the same spot every time to stop the three?

Jarron Collins: Is terrible, but plays so hard. Him and DeMarre Carroll are having a sweat-out competition for charity. First one to a gallon wins.

Party for Two: Amare and Rudy Gay jumped through the roof. I just checked on Google Earth, and it looks like they're having a tea party up there.

Everybody have a happy Day Before Thanksgiving, and a Happy Thanksgiving tomorrow. I probably won't have much time to be around, but be sure to drop in with comments. Again be sure to hit up Bright Side Of The Sun, inside contacts tell me they're putting together a nice preview today.