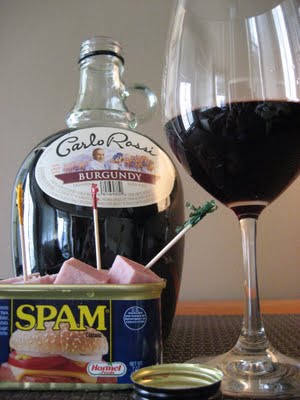 So far this season, there are haves and have nots. Even the Western Conference, normally stacked 9 deep with teams well over .500, is showing that some teams got it while others definitely don't.

The Utah Jazz are one of the teams that has defied that logic. With Carlos Boozer playing with his wallet on his sleeve, the Jazz have been just about slightly better than average with regularity. Franchise point guard Deron Williams isn't having is best season, in fact the start was pretty abysmal, but he's been rolling lately and the Jazz have won 4 of their last 5 against some solid competition.

The Grizzlies pulled up a nice, unexpected road win against the Portland Trail Blazers a few nights ago, but don't necessarily expect more of the same. The Jazz match up well against the Grizzlies, as I'll elaborate on in the storylines, and aren't nearly as depleted as advertised.

Hit up SLC Dunk for more previewing, but keep it locked in over the jump for comments and storylines of the game.

Despicable Matchups: There is only one real storyline tonight, and it's matchups. The Jazz feature Deron Williams, an able scorer and big bodied point guard, who Mike Conley and Jamaal Tinsley won't guard. They have Ronnie Brewer at the 2, a big and physical defensive specialist, so sorry O.J. Mayo. Andrei "AK-47" Kirilenko covers up Rudy Gay nicely while having just enough offense to exploit him. Carlos Boozer is a better, more motivated Zach Randolph.

Euroballer: That means Marc Gasol dominating Mehmet Okur is pretty much the Grizzlies only hope in this one. Marc is the tougher, more full-bodied of the two, and should live it up in the post. If he and Zach can get it going, with one perimeter guy getting hot, then the Grizzlies have a shot.

Otherwise it's going to be a long night. It might just be time to load up the DVR of the first three quarters of that Clippers game, huh?