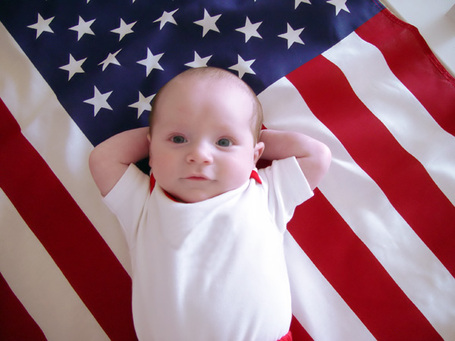 Tonight the two teams of what I've previously dubbed as "The Greatest Non-Rivalry in Sports" will have an epic clash in the FedEx Forum.

The Oklahoma City Thunder and the Memphis Grizzlies are both two of what'd I would consider the most 'average' teams in the league. They both beat the teams that they should and typically manage to steal about a third of the games that they probably shouldn't.

More preview and 'Storylines of the Night' are over the jump and might be kind of funny tonight, Welcome to Loud City has more, and the comment section is always looking for friends.

But 'average' means a lot more than 'average' when you're also two of the youngest teams in the league. Both teams have gaping holes -- Oklahoma City at center, Memphis at point guard -- but match up fairly well, especially with their young star small forwards Kevin Durant and Rudy Gay.

Don't get me wrong, Kevin Durant is unquestionably the better player than Gay despite being a few years younger, but they're very similar in build and game. Even though Durant has franchise superstar upside and Rudy most likely doesn't, they both are just waiting to explode into the highlight reel every night.

At every other position the match-ups are far more asymmetrical.

Mike Conley, who I like to think of as a tiny duckling, isn't exactly beefy enough for Russel Westbrook, who is closer to a barracuda than a duck. O.J. Mayo and James Harden both rock the beard and the jumper, but their games and builds are nothing alike. And the front courts don't even need to be talked about: Zach Randolph to Jeff Green and Marc Gasol to Nenad Krstic plus a plethora of other highly-forgettable bodies.

The home-court advantage means a lot in this one; the Forum should be packed after back to back wins and because, I think, this game was a part of a couple of the power-packs. If they show up loud and rowdy, I think the Grizzlies ride their fans to another close win tonight.

Storylines of the Night

Beard-off: Get James Harden and O.J. Mayo on the kiss cam and we'll see some seriously scratched up cheeks.

3-point Festivus: The Grizzlies need to chase James Harden, Kevin Durant, and Jeff Green off the line. Do not, however, chase Russell Westbrook away from three pointers. That's what you want, trust me.