Share All sharing options for: Preview and GameThread: Memphis Grizzlies at Miami Heat 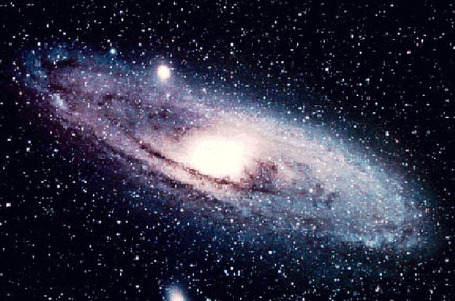 Sure seems like the Grizzlies have been seeing all the stars lately, huh? First we got Dirk Nowitzki, then LeBron and ancient Shaq, and most recently Kevin Durant.

Tonight won't get any easier as the Grizzlies travel to Miami, the house that Dwayne Wade, with a little help from middle-age Shaq, built.

There is much, much more preview on the other side of the jump. Also check out Peninsula is Mightier for their preview and hop over to the comments section if you want to get in a word or are bored watching the game.

There is, in my opinion, two strategies that the Grizzlies can employ in this game. They could stay at home and typically keep to the standard man-to-man defense, or they could frequently stuff the lane and flash double-teams at Dwayne Wade. I'm of the opinion that, chances are, neither of these strategies will work.

But if I had to pick my poison, I'd let Dwayne do his thing and try to stay home on everyone else. Even if Wade scores 45, somebody else is going to have to score the other 55 or so points it'll take to beat the Grizzlies. I'm not sure that will happen every night for Miami. Also by clogging the lane the Grizzlies risk foul trouble for Marc Gasol and Zach Randolph, who are key to the Grizzlies's advantage -- second chance points.

This strategy worked against the Cavs, as the Grizzlies trusted Rudy Gay to reign in LeBron just enough to get the win, and it will hopefully be what they follow tonight.

Miami matches up pretty well against the Grizzlies, though, so this should be a tough game. Chalmers is close to as quick as Conley and is a great island defender, Wade is the big, physical guard that gives O.J. Mayo problems, Quentin Richardson is no Rudy Gay but he is rejuvenated, Michael Beasley and Zach Randolph are actually pretty similar, and Jermaine O'Neal, also rejuvenated, is the kind of presence that will trouble this Grizzlies team that likes to get its offense in the paint.