Behind Blue Eyes: An Optimistic Look at the Future

Share All sharing options for: Behind Blue Eyes: An Optimistic Look at the Future

I am a steadfast steward of the people and last week a resounding majority of you voted for the next series to be a feature detailing some future scenarios for the Grizzlies.

I think this piece is going to be a trilogy of sorts entitled 'Behind Blue Eyes.' Someday it will be made into a film series, but for now you will have to appreciate the original telling in printed form. I'm going to avoid going into deep stat-search for these features because, to be honest, it's really not worth it. The scenarios are based things that could and perhaps should happen, but likely won't ever happen, so in depth examination isn't really necessary. The first story, today's story, is going to be an optimist's take on the Memphis Grizzlies future (as indicated by the title). 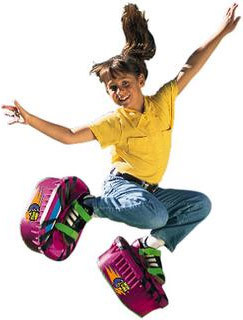 So without any further ado, let us get to the real fun!

What do the Memphis Grizzlies have this year? Essentially Memphis has a gaggle of young players who seem ready to be productive in some capacity, but are obviously far from their prime. This is completely reasonable given Memphis's situation. Every small-market team needs to rebuild at some point. Hell even some large market teams like the Knickerbockers get trapped in extended rebuilding processes. You don't rebuild by scrapping together a team of veterans who have .500 potential, even if that might be better for the fans.

What is it reasonable to expect from this bunch that is clearly short of its potential? Well they will almost certainly struggle this season. Young players, even considerable talents, typically aren't particularly efficient. Fact of life. Even Kobe Bryant was there once. They tend to get in foul trouble, take bad shots, and play poor team defense. None of these three things are a key piece of the winning puzzle. 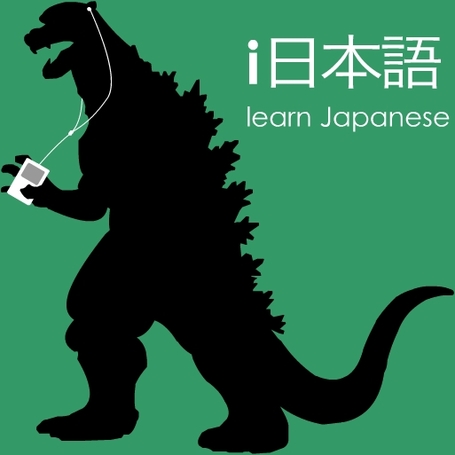 So how can I be such an optimist? Well, young teams tend to get better every year. This isn't exactly an earth shaking revelation, since even young role players generally get significantly better year after year. Nobody questions that Rudy Gay and O.J. Mayo could both score 20 points a night on the wing, they don't simply because they lack the understanding of how to best work together with each other and their teammates. Most NBA players tend to learn their limits and begin to understand their game between their 3rd and 5th year in the league. Occasionally it takes the right system to make the best of their skills (Trevor Ariza/Devin Harris), and even more rarely some don't ever learn to maximize their best skills but still improve (Ron Artest/Josh Smith), but by and large young players tend to grow into their own efficiency.

And it's important to remember that the Grizzlies still have significant room to improve via the salary cap and draft as well. During Ragnarok (2010) the Grizzlies are fairly limited in cap space, picking up Zach Randolph and Marko Jaric's contract insured that, especially since they seem likely to extend Rudy Gay.

The Rudy Gay contract extension is likely to be somewhere between $10-14 million a year. I find it incredibly unlikely that he will receive a maximum contract with current state of the NBA. Some people are inclined to compare Rudy to Rashard Lewis, who was famously given a somewhat questionable maximum contract by the Magic, but the comparison is tenuous at best. Rashard signed back when Marco Jaric could ink a $7 million dollar a year deal. Marvin Williams ($8 million), Andrea Bargnani ($10 million), and Danny Granger ($12 million) have all set the market for Rudy.

The best news about a Rudy Gay extension might not even be that it locks up a player who is both promising (like Bargnani) or productive (Marvin Williams), but a bit of both (Danny Granger circa the start of last season). The actual best news would be an indication that Heisley is committed to competing once this young core gets older, and that he isn't just SuperSonic'ing the Grizzlies. 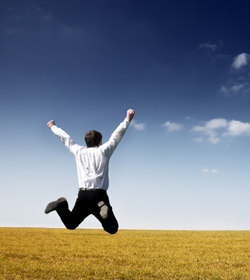 Interestingly enough a Rudy Gay contract extension would also actually give the Grizzlies a bit more financial flexibility than they have currently. By going over the salary cap the Grizzlies would get access to both their Mid-level Exception and Bi-Annual Exception, which is two players for about $7.5 million. Since these exceptions cannot be compounded with real cap space, which the Grizzlies have about $4 million of (less than the MLE), it is actually very difficult for Memphis to make any impact signings. With exceptions, however, the Grizzlies will enter a fair playing field in free agency.

For example, even if the Grizzlies wanted to sign, say, Nate Robinson, to a contract it would be very difficult in the current situation. They could offer something like $4.3 to the Knicks guard, but the Knicks would almost certainly match using their own MLE, which is worth about $1.5 million more. So being over the salary cap actually works to your benefit if other teams are only just beneath the cap, as the Grizzlies are now.

This means that after 2010 the Grizzlies could potentially be looking at a starting lineup commanded by Mike Conley in his 4th season, and NBA point guards tend to take about that long to develop. O.J. Mayo will be in his 3rd year, which was a hell of a season for Brandon Roy and Dwayne Wade. Rudy Gay will be quickly approaching his prime. Zach Randolph would sound a lot better if he was Pau Gasol, but no point in dwelling in the past. And Marc Gasol will be in his 3rd season, so keep in mind that even internationals who are relatively old as rookies (Luis Scola, Manu Ginobili) also tend to improve significantly for their first few years.

Off the bench the Grizzlies will have Hasheem Thabeet, Sam Young, and DeMarre Carroll in their second season, and Darrell Arthur beginning his third season. Is that a playoff caliber 6-9? Maybe. But even if it's not Memphis will have the exceptions to grab another veteran backup (with the bi-annual) and an impact bench player (with the mid-level). On top of that Memphis has three additional first-round selections in the next draft to replace Steven Hunter, Marcus Williams, and the ghost of Jerry Stackhouse. 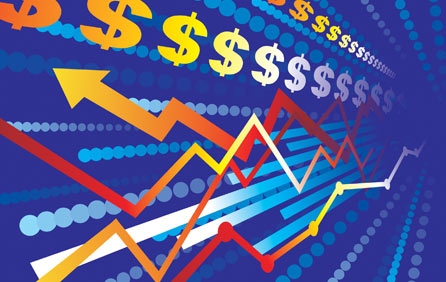 This sounds like a damn complete team to me, and one that could make just as much noise in the playoffs as the Trailblazers or Hawks last season. Depending on Sam Young's development, it is lacking in scoring and shooting off the bench, but players like that will be a dime a dozen once teams splurge during the 2010 chaos. Even better, every player on this team will have grown together, unlike many other teams who will have likely seen significant restructuring during the planetary alignment. Barring any spectacular changes, if Rudy Gay is extended for a reasonable price the Memphis Grizzlies sure look like an 6th seed with nowhere to go but up in 2010.

Consider the state of every other rebuilding team in 2010. Their (Knicks, Nets, Suns, Kings, Bobcats, etc.) plans almost certainly include the hope of signing a marquee free agent or retaining a big name free agent if they intend to make the playoffs. In contrast the Grizzlies don't need a superstar in 2010, which is a good thing since some teams will almost certainly come away empty-handed.

Remember how this was supposed to be me arm-chair GM'ing the Grizzlies to relevancy? How many moves have I made with the team? Extending Rudy Gay is the only specific move that I see, and it is probably highly likely to happen if the will is there.

I know this feature was all fancy and speculation, but it still has an incredibly important takeaway theme. It's really simple to make the Grizzlies look pretty solid. Memphis is in control of its own fate, it doesn't require LeBron James or an Amar'e Stoudamire trade. I didn't have to armchair GM hardly at all to be an optimist. Why? Because Chris Wallace has done a pretty damn decent job for me.

So to truly answer my first question: The Memphis Grizzlies have a hell of a team this season, disconcerted fans and national media just might not notice it for a couple of years. 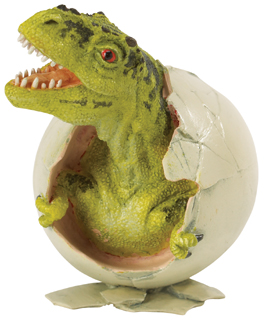