Spoiler Alert: The One Where I Ruin the Season

Share All sharing options for: Spoiler Alert: The One Where I Ruin the Season 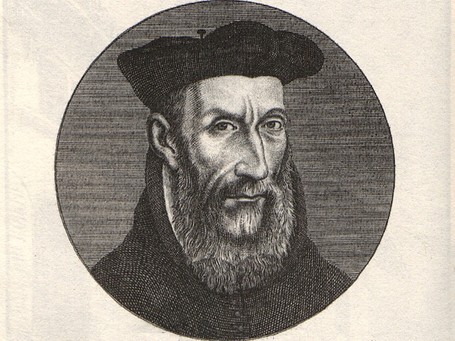 No, it's not that close to the start of the season. No, training camps haven't even started yet. And yes, there still are two impact free agents out there who have the potential to play spoiler to even the best preseason analysis--jerks.

But it doesn't matter. Here at Straight Outta Vancouver I am committed to providing you with plenty of near-baseless conjecture every week, so my preview, aptly named "Spoiler Alert: The One Where I Ruin the Season" because I intend to perfectly predict every single team's record and season. You heard it over the jump first.

To keep everyone nice and interested I'll be alternating between Eastern and Western Conference. So without further ado, here is the schedule of upcoming team predictions:

You can expect a nice little wrap-up for each team that includes projections for their key players, the odds that they might make a big move, playoff aspirations, and even a nice little fantasy basketball wrap-up of the players on each team that might be steals, superstars, or major busts.

Get ready Celtics fans, looks like somebody's team is in the hot-seat tonight.