No News Today: But Allen Iverson May Decide Tomorrow

Share All sharing options for: No News Today: But Allen Iverson May Decide Tomorrow 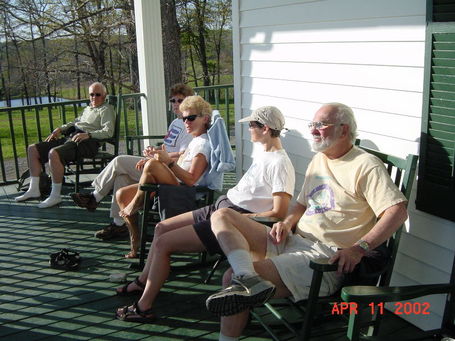 I know its a slow news week, so today Ronald Tillery of the Memphis Commercial Appeal, is reporting that Allen Iverson's agent Leon Rose has told the Grizzlies to expect an answer on whether or not Iverson intends to join the Grizzlies sometime before the weekend. After double checking my calender, it sounds like that means we should know about A.I. tomorrow.

This tidbit seems to be the most pertinent moment in the entire article:

Griz general manager Chris Wallace wouldn't confirm a timetable on a potential Iverson deal but put the odds of the veteran scorer playing in Memphis at "50-50."