Black Hole Sun: Do the Grizzlies Really Not Pass?

Share All sharing options for: Black Hole Sun: Do the Grizzlies Really Not Pass? 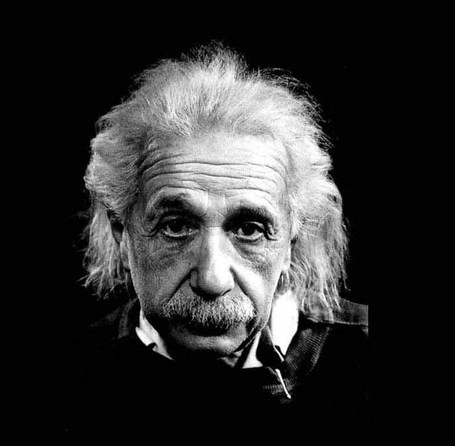 While I've already noted that the Grizzlies should have enough shots to keep O.J. Mayo, Rudy Gay, and Zach Randolph all happy, many of you noted that the trouble isn't that there aren't enough possessions, but that there isn't enough playmaking. You are in decent company: Bucher, Hollinger, and just about every other head at ESPN agrees. Reading through the Grizzlies message boards, as I frequently do, it appears that lots of Grizzlies fans agree as well.

But what is the reality of the matter? I know that all three of these scorers have the stigma of being isolation, shoot-first type players. Today we're going to try to use some advanced statistics to see just how correct these labels are. Unlike last time I will be using teams with a wider range of success, as opposed to just using top-tier playoff squads. Additionally at points I will instead compare player-to-player.

Follow me over the jump for the analysis, and again please feel free to leave some comments if you're new or just haven't commented in the past. With training camps coming up I would love to grow the community.

It was really easy to pick usage percentages as the standard for the last post. It was harder to pick statistics to tell how often a player passes. Obviously not all passes end up as assists, so it can be a difficult metric to grasp. Because its such a challenge, I'm going to be using a cocktail of stats from BasketballReference.com, Basketball Prospectus, and 82games.com:

Lets begin with the Memphis Grizzlies projected starting lineup for this season:
Memphis Grizzlies:
Team Stats in 2008-2009 (obviously doesn't include Randolph): AST: 17.4, TAST%: 50%
Clearly advanced statistics would tell you that Zach Randolph is not the worst passer on the Grizzlies, that dubious title actually belongs to Rudy Gay. Not only does Rudy get the fewest assists on the Grizzlies, but he plays small-forward, who traditionally rack up more assists than either post player. Also worth noting that Zach Randolph has the lowest turnover percentage on the Grizzlies, more on that later. Looking at the team statistics, 17.4 assists per game doesn't really appear all that great, though my gut reaction was that assists on 50% of field goals made seems relatively decent. My gut reaction was really, really wrong. 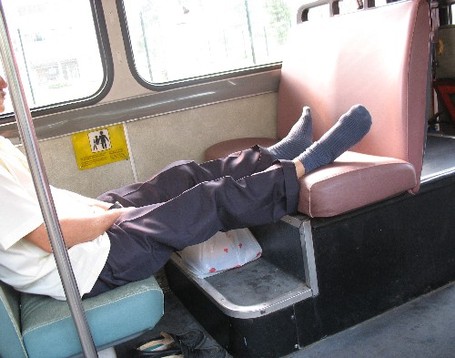 Comparing these stats to the rest of the league, however, tells a very different story:

Since that's a bit of a long list, I've highlighted a few points. The worst passing team, and the best passing team are listed in bold. The worst team, the Grizzlies, are well below the best passing team, the Jazz. The Jazz's average is elevated by having Deron Williams, one of the leagues top point men, but is still well higher than the Hornets, who have the leagues top point guard Chris Paul. What does that tell me? That the point guard really isn't all that important in determining how many assists a team racks up. Note that the Warriors, Kings, and Magic are the next three worst teams, at 53% and 54%, but are still barely below the mode (most common statistic), which is 55%.

While it's clear that having more assists doesn't necessarily predicate offensive success or efficiency, it's also clear that the Grizzlies are already by far the worst passing team in the league. Even Atlanta--who runs an offense that has all ball-dominators (Josh Smith, Joe Johnson), shooters (Mike Bibby, Flip Murray), or low usage glue guys (Marvin Williams, Al Horford, Zaza Pachulia)--still remains right around average in passing. In other words its pretty difficult to have a team thats passing is noticeably poor, but the Grizzlies seem to have managed to create just that team. And soon we might be welcoming Allen Iverson! 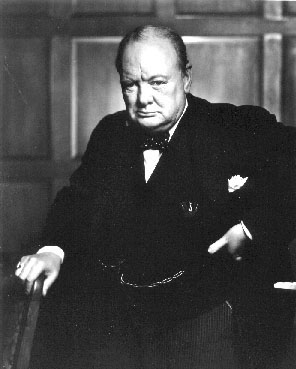 But those are last year's statistics. What should we expect this year, and who really is the weak link in the Grizzlies passing chain compared to the other teams in the league. Let's turn to player analysis:

O.J. Mayo: Some people want him to play point-guard. Others note that he is too trigger happy to run the offense. Neither typically backs up their opinions, so what do the stats tell us:

So clearly Mayo is well below these ball-dominating, top-tier shooting guards in passing statistics. On the other hand, he is not far from their rookie averages, which is definitely a good sign. Additionally, besides Iguodala who was essentially a finisher-only early in his career, each of these players improved a decent bit between their rookie and sophomore seasons. I predict O.J. will see a decent bump in his assists as some of the pressure of scoring is lifted off his shoulders by Zach Randolph. An increase of about 1 assist per 36 minutes would not be unrealistic.

Rudy Gay: As I noted earlier Rudy Gay is statistically the worst passer on the Grizzlies. Rudy wants to become a All-Star caliber player this season, lets see how well a few other scoring All-Star caliber small forwards pass:

So not only is Rudy the worst on the Grizzlies, but he is clearly also a much worse passer than the rest of the All-Star gang as well. Durant and Granger have no fewer options to pass out of the double team to, but both are better passer than Gay, so the quality of his teammates is no excuse. While Gay's TO% is acceptable, he also passes significantly less often than even Granger and Durant, who both turn the ball over even less than Gay. In short Rudy is at least as bad of a passer as advertised, and will need to improve in this regard if he ever wants to become a true franchise player or All-Star.

Zach Randolph: Acquiring Randolph, who has a poor reputation around the league that includes black-hole, cancer, and team-killer, has been the catalyst for criticizing the Grizzlies poor passing. While the Grizzlies passing seemed to be really terrible last season, conventional wisdom would indicate that with Randolph they'll get even worse. Lets see what the statistics have to say:

Finally some good news. While Randolph might be known as a ball-hog, he is solid compared to the Grizzlies other offseason option David Lee. And he stacks up favorably against similar players like Carlos Boozer (note: I chose to use Boozer's '07-08 stats because he wasn't healthy last season and they are more consistent with past performance) and Dirk Nowitzki. In fact the only power-forward he is clearly worse than is former Grizzlies Pau Gasol, which shouldn't surprise anyone. Also check out  Randolph versus the status quo, a Warrick and Arthur platoon. Adding Randolph to consistently start over these two is going to get the Grizzlies around an extra assist per game. Not too shabby at all. Apparently this black-hole is actually the best play-maker the Grizzlies could have easily acquired to man the power-forward slot during this offseason. 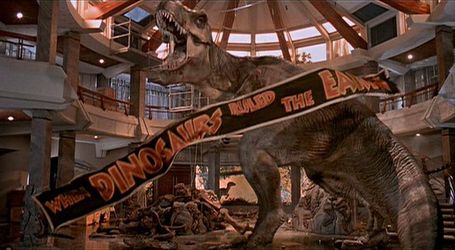 And I haven't even touched on Gasol or Conley. Without going into deep statistics, I don't think it would be a stretch to think that Conley could average an extra assist or so per 36 minutes, especially since he did average 6.3 assists after getting installed as the #1 point guard under Coach Hollins. While Gasol could also improve, actual passing production at the position will likely decline a slight bit with Thabeet manning some extra minutes at center. Still I don't envision this decline being particularly significant.

Even without Rudy Gay improving his passing game whatsoever, the Grizzlies passing outlook is actually looking up, both because of player growth and, surprisingly, the addition of Zach Randolph. While the Grizzlies were last in the league last season, they could very easily see an increase of about three assists (two from Conley and Mayo maturation, and one from Randolph over Arthur/Warrick platoon). With that increase the Grizzlies will average just over 20 assists per game, which isn't great, but is on the same level as many very competitive teams.