As reported by every single other news source in the entire world, the Grizzlies have not yet signed Allen Iverson, despite meeting with the elder statesman of NBA street culture on Monday. We were supposed to hear back from Iverson on Friday, but didn't, which somewhat upset me. Naturally I was anxious to hear the news today, and it turned out that there was none.

Come with me over the jump for some deep thoughts on the matter. 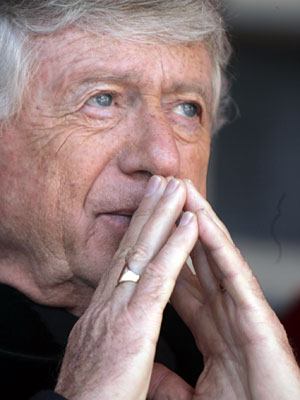 But is anybody besides Ted Koppel surprised? Turns out that it's not easy to accept a pay cut of around $17 million dollars. If you got laid off from a six-figure salary would you be content to work minimum wage? I know it's not quite the same, but think about the situation from Iverson's perspective. Conventional wisdom says that top-notch teams love to add veteran, playoff-practiced veterans on the cheap in the offseason. Instead what seems to be Iverson's only legitimate offer is a relative pittance (again I'm not an idiot, I know $3.5 million is a lot of money to you and I, but bear in mind that EVERYTHING in the whole world is relative) from a young team that's not likely to make the playoffs with or without his talents.

It isn't easy to take criticism, and there could be no more damning criticism for a perennial All-Star than barely gathering an ounce of interest in free agency this offseason. Latrell Spreewell choked his coach for a half-minute and had the Knicks banging his doors down for a trade and ensuing contract extension. Antoine Walker sulked his entire career and still consistently drew the interest of front offices. Stephon Marbury got signed by the Celtics a short few months before publicly putting his own, admittedly tattered, reputation on a boat to be set to sea aflame. But just because Iverson faked a back injury in wake of his coach--a coach with zero respect from any player on his team--admonishing him, the little guy is now classified as something between a gadget player, Pete Rose, and a nuclear North Korea. In other words somewhere between useless and an international crisis. 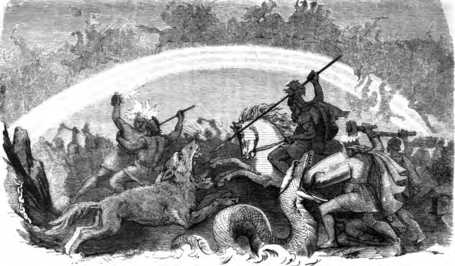 Ever drunkenly said something that really pissed off a good friend or made, again drunken, advances on his girl, which prompted said friend to shun you for awhile? I think I've probably done both, and tell you what, it's a bit unsettling. Allen Iverson is in that state right now, except his livelihood is on the line, so it's like double to triple as hard to internalize. Trust me on those stats, I ran the numbers last night. Iverson almost certainly is dealing with a certain amount of denial and uncertainty. He doesn't want to blow a better offer, and far worse players have gotten better offers in the past. While we all know that an olive branch isn't coming, Iverson has earned the right to expect it to be extended to him.

Give the man some time, and remember that Iverson isn't just a player or, if you're a FreeDarko man like myself, a symbol. Allen Iverson is a guy just like all the rest of us. He wants to make the best living he can, even if that is a damn good living, and chances are he's got bills to pay somewhere. And since Iverson is just as human as you and I, soon enough he too will begin feeling anxious and will be ready to resolve the situation. 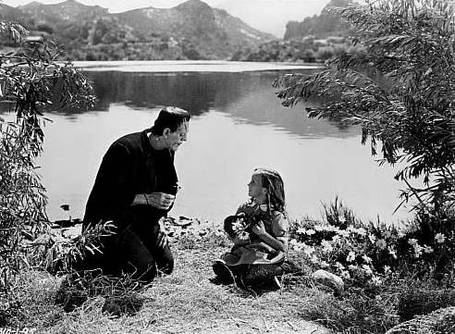