No word on exact specifics for the contract, but it almost certainly includes a significant amount of provisional agreements, likely in the form of incentives for a mix of production and good behavior.

What is known is that the deal is only for one year, and that Iverson can only earn between $3.5 milion and $4.2 million, depending on said incentives and if the Grizzlies renounce the rights to Juan Carlos Navarro. 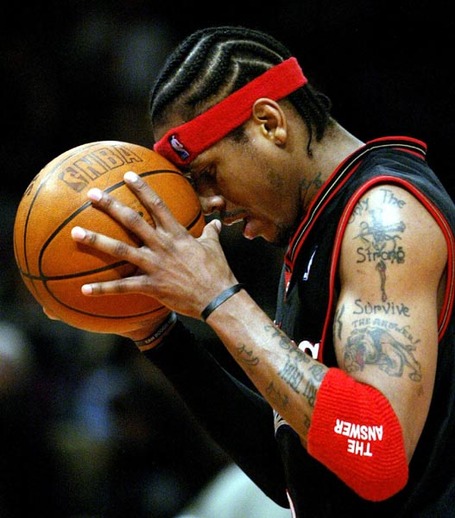