Give Me Your Weary: Allen Iverson Comes Home

Share All sharing options for: Give Me Your Weary: Allen Iverson Comes Home 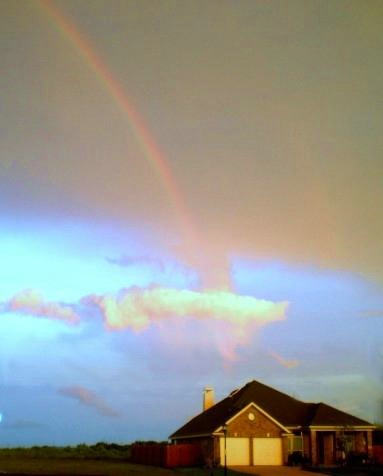 'Excuse me while I vomit. Way too cute to censor.'

How can I say that Allen Iverson is coming home? I'm not even from Memphis. I've made no attempts to hide that fact. And Allen Iverson is certainly not from Memphis, nor does he have much of a connection to the city at all. When he was drafted in 1996 the Grizzlies were still far from home, struggling to survive in the ill begotten experiment that was NBA basketball in Vancouver.

And yet Iverson is coming home. Why? Because sometimes we don't get to choose our homes, sometimes our homes aren't chosen by history, sometimes home is the only place that is willing to take you. And is that such a bad thing? No. Necessity is the greatest imperative.

I've read some fine positive reviews of the Grizzlies picking up Allen Iverson, and I've also read some well constructed arguments against taking the superstar the Association forgot. All these articles have two things in common: first, they tend to use at least fourt puns on 'The Answer,' I'll to spare you from reading any more of those; second, they tend to fail to bring the appropriate mediation to the situation. I hope to fill that void. 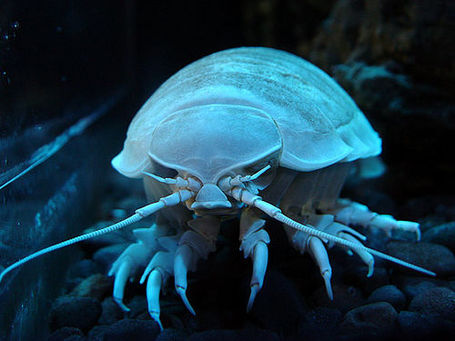 'I also found this in the void. Check it out.'

First, lets keep in mind that Memphis's 'basketball people' didn't want Iverson, at least not initially. I have no idea if they are still in this camp and are keeping quiet to appease Heisley, or if they have changed their minds. You might say 'Well that doesn't matter much now, does it?' No. It matters. As I've tried to convey as recently as last night, and in the past as well, people employed in the NBA are just that--people employed by the NBA. Their emotions and fears are no different than our own. If Wallace and, more importantly, Hollins are miffed that Heisley signed Iverson despite their protests then a rift already exists in the organization. A rift existed last season between Iverson and Coach Curry of the Pistons, it crossed over a rift that already existed between veterans like Rip Hamilton and Curry. To paraphrase a man much smarter than myself: History doesn't repeat itself, but it does rhyme.

And trust me when I say that, no matter what anyone tells you, the front-office and coaching will certainly determine whether the Iverson move is a successful one or not. Iverson doesn't have a say. Zach Randolph's pudgy frown doesn't have a say, and Mike Conley doesn't have a say. The fans,sadly, don't have a say. As long as Allen Iverson is respected by the coaching staff and management, I am convinced he won't be a problem. If Iverson's minutes are in flux, if he has no shot at the starting job despite outplaying Conley, if management snipes at him for being what he is, which is ultimately bound to be a polarizing figure, than Iverson will act out. 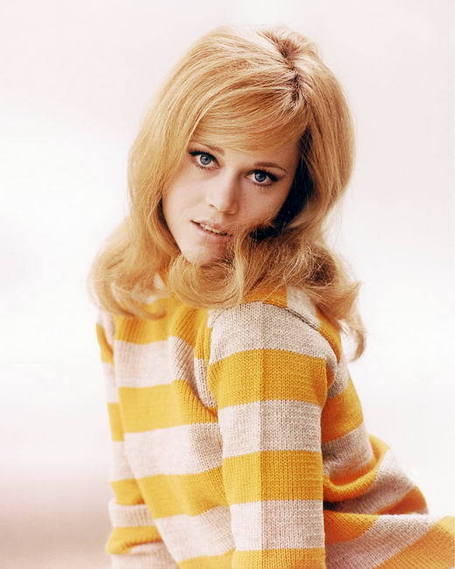 And once something goes wrong, there will be no taking it back. If the previously mentioned rift does exist, I can promise that the situation will turn toxic fast. Remember that fans in Detroit thought that landing Iverson for Billups was going to put their team over the top. The players, even the veterans, were on board too. Management and the coaches, however, knew all along that the move was the ultimate financial coup. Trading for Iverson was both a salary dump and an opportunity to sell some jerseys, and I'm not sure that Iverson appreciated being the Piston's very own Goldman Sachs. If Memphis is the same way, then it won't work. For as quirky, appealing, and singular as his game may be, Allen Iverson is a winner and a basketball player, not a plaster idol or an ATM.

Now die-hard Grizzlies and Iverson fans, you may poke your heads back up. The scary stuff is over, it's safe to read from this point on.I said earlier on that both the Grizzlies and Iverson really, truly need each other, and I do believe that Iverson should be given every chance to succeed in Memphis, which he will reciprocate.

The Grizzlies are already amongst the laughing-stocks of the league, they don't need a media circus pointing and laughing every night, destroying the confidence of their younger players. And even if you believe that Michael Heisley and Chris Wallace are idiots and/or want to move the team, which I don't believe, surely they're not stupid enough to think that becoming an absolute mockery of professionalism will help their leverage in any future agreements with other organizations or the Association itself. The Grizzlies don't need Iverson because he can be a volume scorer off the bench, the Grizzlies need Iverson because they need to regain respect. This is above basketball, it is simple politics.

And if A.I. provides an opportunity for the Grizzlies to reclaim some lost respect as an organization, the Grizzlies are Iverson's final prayer to the basketball gods, who we affectionatly know as Stern and ESPN. If Iverson is to have a place in the league in the coming years it won't be as an injection of instant offense off the bench, his skills will begin fading too fast for that to be a sustainable role. His role will be as the lovable, maverick teacher. You had them before, the teacher who says he doesn't believe in grades. He or she curses in class. They wave shiny, often pointy objects and shout. They pretend like 'The Man' hates them, but secretly 'The Man' loves them because they probably taught you twice as much as all the other teachers in the school combined. Everyone loves them. And Iverson can be one of them, he has the passion and the eye for the job, which isn't a common trait. 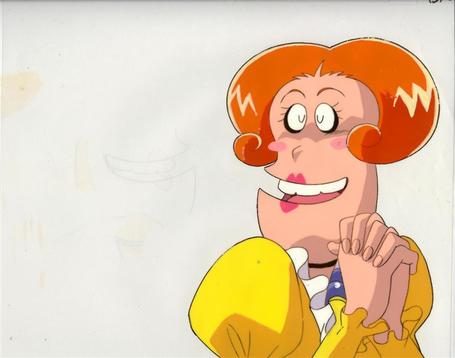 'After passing up on anime Ragnarök yesterday, I've done justice with this. My soul is at peace.'

Which brings me to my final point. Please, please don't ever tell me that Allen Iverson is going to be a bad influence on O.J. Mayo or Mike Conley. I'm a young adult. You were young adults. It's borderline offensive to act like O.J. Mayo is an impressionable youth. First of all, young adults don't particularly like listening to anyone. Second, they're not children that just aimlessly follow every example before them. Iverson will teach Mayo what Mayo wants to learn: opponent tendencies, new moves, how to draw fouls. If O.J. Mayo wants to learn how to skip practice, yeah, Iverson can teach him that too, but chances are he would have found out on his own if the desire was in place.

There is really no right way to assess the Grizzlies taking Allen Iverson, because it damn-near had to happen. You can call it good or bad. Maybe, if you believe in determinism,  you can call it fate. I called it necessity. But chances are Allen Iverson is going to call it home. And I couldn't think of any other term that would make me more confident that things are going to work out. 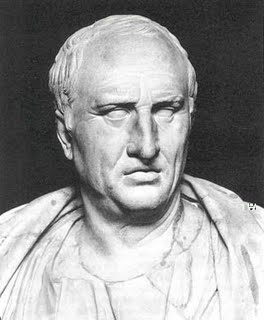 'I know it doesn't look like it, but even Cicero is pleased with your diction Allen. Trust me.'