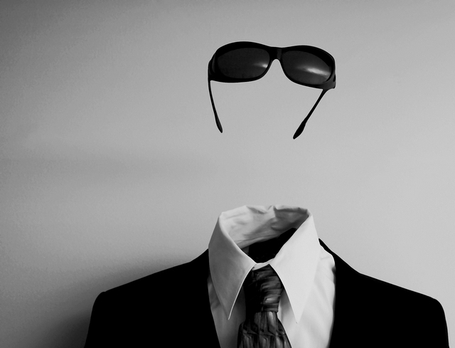 So I know that these gamethreads aren't very heavily trafficked, but here comes another anyhow. Right about now the Grizzlies are tipping off against the New Orleans Hornets, who are division rivals that the Grizz have somehow managed to avoid playing until now.

Key matchups include Mike Conley trying to lock Chris Paul in his dressing room, James Posey punishing the Grizzlies for letting him go, and a 3 point shootout between Marcus Thornton and O.J. Mayo -- Peja Stojakovic couldn't compete because of lingering injuries from 1972.