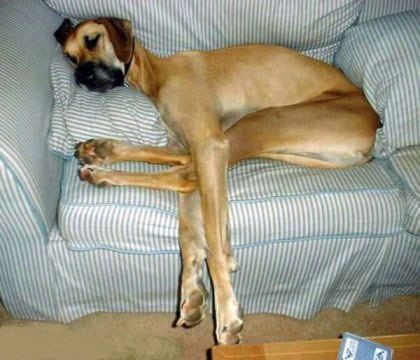 By my recollection, and I have absolutely no facts to back this up right now, this season the Memphis Grizzlies haven't played very well on the second game of back-to-backs. Obviously the game against Utah a few nights ago would be one example, and I know there's others as well.

You know how I know the Grizzlies normally look fatigued and generally off their games when they play two nights in a row? Because Memphis's big four of O.J. Mayo, Rudy Gay, Zach Randolph, and Marc Gasol tend to play about 40 minutes each in the first game. And then they fly across the country, sleep for a couple hours, shoot around, and play 40 more minutes of NBA basketball about 24 hours later. That is, if they're not blown out already in the 4th.

Normally on one, or preferably both, end of the back-to-back the bench has to step up and play a few extra minutes. Until the Grizzlies land their mystery scorer, this doesn't seem to be an option that Coach Hollins is willing to give a shot. Hopefully tonight Hasheem Thabeet and Sam Young will get a little extra run, but I wouldn't count on it.

So even though the Bobcats are, by and large, the inferior team, they're going to be catching a Grizzlies team that's worn out from a dangerously close 91-89 win last night. And this isn't any back-to-back either, it's the dreaded 4 games in 5 days sort. That's probably the reason Z-Bo and Marc seemed to be quite literally breaking apart before Memphis's eyes last night.

Look for Gerald Wallace to have a remarkably solid game, Stephen Jackson to try to shoot over O.J. on just about every possession, and hope that Marc Gasol can handle Nazr Mohammed, or whoever the Bobcats are trotting out at center with Chandler hurt, without much risk of injury.

If ever there was a game to just get out, handle business, and get the bench out their to mop out, this is that game. I'm just scared that the starters won't even make that long.