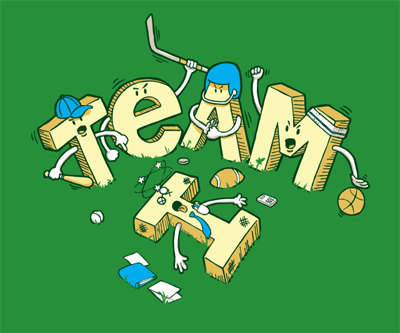 Yes, I do realize LeBron has more assists than our point guard. I just don't care.

The Memphis Grizzlies beat the Cleveland Cavaliers once this season, though it was with the considerable advantage of home court.

Still that doesn't mean that the Grizzlies are favorites, even with Mo Williams and Delonte West out. In fact after losing to a Hornets team missing Chris Paul, most people probably would have told you that the Grizzlies might as well bench the starters in this one.

But after their win against the Los Angeles Lakers last night, can we really count them down and out?

The Grizzlies have perfected the somewhat counter-intuitive defensive style of superstar-feeding. While most teams try their hardest to force teams with players like Kobe Bryant, LeBron James, and Dwayne Wade to beat them with their role players, the Grizzlies allow the superstars to try to win the game themselves.

Normally the superstar seems to have control until around the 4th quarter. That's when the role players are ice-cold from barely touching the ball all night, but the star is getting tired and regressing to the mean. That's how the Grizzlies have beat superstar driven teams this season -- and just might win again tonight.