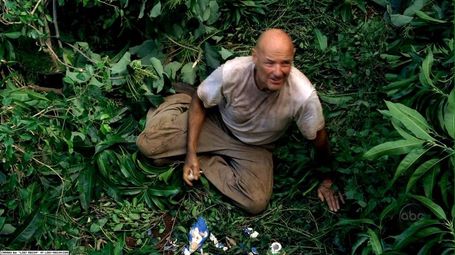 While the Memphis Grizzlies have been slumping, the Los Angeles Lakers have been dominating the league. Both teams, though, have their own sorts of identity crises they'll be battling in this one.

And the Lakers haven't played anything like themselves lately either, since Kobe Bryant has been out since before the All-Star Game. His return to the lineup is, most likely, tonight. That's going to be a big change in terms of who's calling, and taking, most of the shots.

So who knows, maybe the Grizzlies steal this one from an unprepared team. Maybe they battle out another close one and prove that Memphis hasn't quite fallen from basketball grace. It's certainly going to be one worth watching.