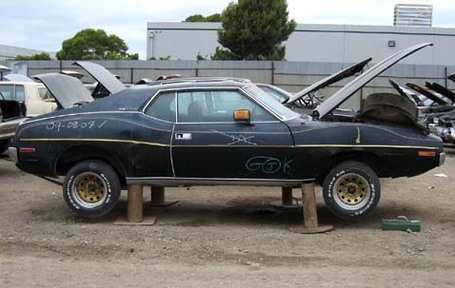 It's no secret that the Memphis Grizzlies don't play to the top of their game on the 2nd night of back-to-backs, especially when that 2nd game takes them on the road.

But the Grizz won a game similar to this one just a few games ago in Toronto and, quite frankly, the Washington Wizards are playing with a gutted roster. Not that Memphis can afford to take it easy, we learned that lesson in Jersey, but the Wizards aren't the team they once were.

Quite frankly, they weren't that good before losing Caron Butler, Antawn Jamison, Gilbert Arenas, and Brendan Haywood, so I'll go out on a limb and predict that they're not any better off right now.

Watch out for Al Thornton, though. Rudy Gay and he have history of getting into uncontested shooting competitions during games, so having Thornton and Randy Foye's size and scoring ability against this Grizzlies defense.