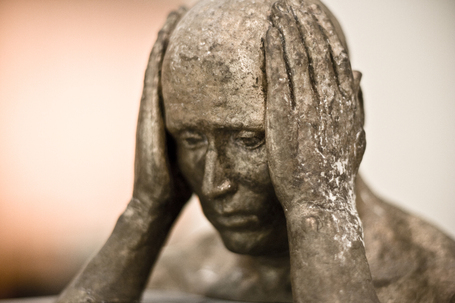 The last time the Bobcats and the Memphis Grizzlies played, it was one hell of a game.

But instead of a late game-winning shot to keep the streak going, Grizzlies fans watched while Raymond Felton's completely blown final second floater turned into an alley-oop for a leaping Gerald Wallace.

No disrespect, it was a phenomenal play by Wallace, but seriously, how you going to turn an air ball into a game-winner like that Charlotte?

Tonight is the Grizzlies's chance for some get back, but they're facing a subtlety different Charlotte team. After effectively swapping Flip Murray for Tyrus Thomas, the Bobcat are now paper-thin at guard but even deeper in shot-blocking bigs.

What kind of difference that will make against the Grizzlies, who'll bring a new look tonight also with Darrell Arthur and Hamed Haddadi stepping into bigger roles, is still up in the air. One thing that I know will make a difference, though, we've got the home court this time.