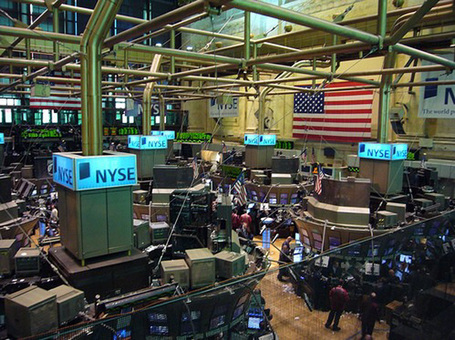 I highly recommend this trade deadline status piece written by the always loved, and hated for constantly ranking the Thunder above the Grizzlies, SB Nation basketball blogger Mike Prada.

Prada is a solid source and follows the league closely, and even though he and I don't always share opinions, get over the jump where I'll highlight a few quips that you should probably be aware of:

New Orleans already accomplished their goal of penny pinching getting under the luxury tax with the Devin Brown and Bobby Brown trades, so they're probably done.

Agreed. Hopefully this means one less contender for the 6-8 seed in the playoffs, which is always good and pertinent news for Grizzlies fans.

I'd would add Hamed Haddadi to this list. When Yao Ming is injured, he's the best basketball player in all of Asia. That means he's better than like 12 billion people, which has to be worth something in a trade.

One [issue] is Rudy Gay, who is up for a contract extension next summer and will be one of the most sought-after free agents on the market. Part of Memphis' motivation for a trade is to provide insurance in case Gay's demands become too much. They could also trade Gay now, in which case they'd have a lot of suitors.

Rudy Gay is not going to be traded with the Grizzlies playing this well, unless Heisley is secretly planning to pull a Supersonics on Memphis fans, which wouldn't make sense because he's contractually obligated to keep the team here through 2012.

All this is a long-winded way of saying that you shouldn't be surprised if the Timberwolves are a team that makes a big move. They have lots of assets and a major need to capitalize on them because of the difficulty of attracting free agents there. Two moves to consider - Gay for Ramon Sessions and Ricky Rubio's rights, and Jefferson for Kevin Martin and Jason Thompson.

See above, and the fact that Memphis thinks just highly enough of Ricky Rubio to draft Hasheem Thabeet ahead of the Spanish point guard.

I also get the sense they'd be willing to trade D.J. Augustin, who's fallen well behind Raymond Felton at point guard, to sweeten the pot. Augustin's not a bad player, but he's had a poor year, and Larry Brown hates young players (also see Henderson, Gerald).

Prada agrees that D.J. Augustin could be had! Get me on the phone to Chris Wallace!