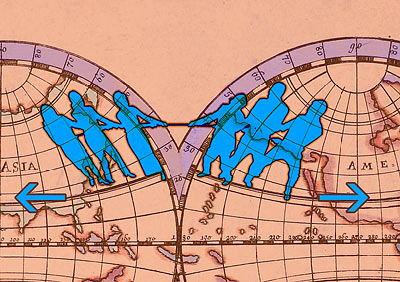 The Houston Rockets and the Memphis Grizzlies are, in many ways, just about polar opposites.

While the Grizzlies are stacked with 4 scorers who could be, by many people's definition, the feature player on a decent team, the Houston Rockets don't have a single 'go-to guy.'

That being said, the Rockets have defensive stoppers at most positions and all the way down their bench, while I'm not convinced the Grizzlies have a defensive stopper at a single position.

Anyhow, if there is one thing these teams have in common, it's that they're both fast-paced, fun teams to watch. Turn the game on tonight and be sure to stop by in the comments thread.