How Much Better Can the Bench Be: Hasheem Thabeet Edition?

Share All sharing options for: How Much Better Can the Bench Be: Hasheem Thabeet Edition?

When I wrote the first half of "How Much Better Can the Bench Be," it was clearly conceptualized as the bench needing a solid injection of talent on the wing and down low. Of course the wing was Ronnie Brewer, who's now only about a week from returning, and I assumed that the big to step up would be Darrell Arthur.

At that point Hasheem Thabeet had been replaced by Hamed Haddadi who, while a step up from the Thabeet I remembered, wasn't exactly a knight in shining armor. So if anyone was going to put in some killer minutes backing up Zach Randolph and Marc Gasol, it would have to be Darrell Arthur.

But after last night's 26 minute, +25 performance, I'm not so sure any longer. Could Hasheem Thabeet be the savior that the Grizzlies need, since Darrell Arthur looks far from even just matching last year's mediocre play?

There's something about the concept of playing two centers at once that's a magical idea to the purists of basketball. Centers often theoretically contribute, after all, more than any other player on the court. They shoot an incredibly high percentage, finish well and create their own offense in the post, and are the largest defensive obstacles in the game.

We know that the reality of playing two centers often looks more like an advent of cinema Keystone cop film. They just look awkward: fighting over the same quality post positions, going up for the same rebounds, drawing two help defenders in to clutter the paint, and both biting on the same fakes. 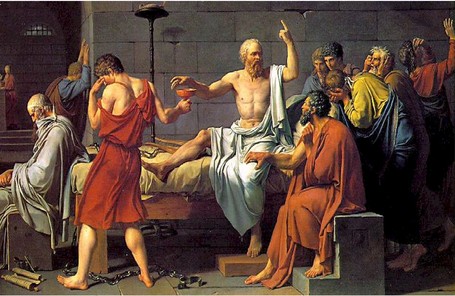 Theoretics at their finest hour.

Last night we saw a rare glimpse of theoretic heaven, though. As the age old adage goes, "It's a hell of a lot harder to shoot over two 7 footers than one." The Celtics sat outside and took bad jumpers while Marc and Thabeet held down the paint using fear to block more shots then their gangly arms.

Could Hasheem Thabeet be the Grizzlies key big man off the bench? Last night he really looked like he could fill about 8-10 minutes for Z-Bo and another 8-10 for Marc, which saves Haddadi and Arthur just a handful of minutes to scrap over.

Would having Hasheem Thabeet as the unquestioned super-sized substitute be a good thing, though? Well that's an entirely different question.

Looking at Thabeet statistically, it's actually quite clear that the big guy isn't nearly as bad of a player as we've easily confused him for. Hasheem sports an offensive rating of 117 (!) and a defensive rating of 104. Surprised? As well you should be.

Now obviously this is in a limited sample size, but I would argue that the human eye and evaluation mechanisms are at least equally, if not more, prejudiced against a small sample. How does the stat-head's saying go? "You can watch a single game much better with your eyes, but stats can watch all the games." 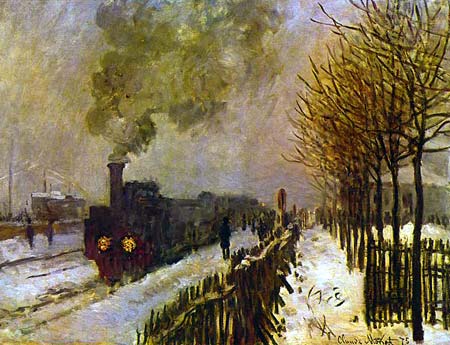 This effect is likely multiplied on Hasheem Thabeet. He's so far under the critical microscope because of the great play by more flashy point guards like Tyreke Evans and Stephen Curry, that we're watching more for the impossibly stupid plays that Thabeet makes then the shot alterations and tipped rebounds. And it certainly doesn't help one bit that the kinds of plays Thabeet excels in, namely defensive ones, are already often statistically forgotten.

Admittedly he does have obvious, true flaws. I've gone on at length about these in the past, but I'm willing to repeat for the sake of clarity and fullness of argument. Thabeet is still scared of contact on screens, releasing way too early. He still is a poor post-scorer, of course. He'll still foul way too often (not too often for 18 minutes, though). His defense against excellent ball-movement, such as last-second passes, etc., is still bad. I'm not convinced that his attitude is excellent or even existent.

But he does have true advantages, too. His offensive rebound totals are excellent, especially since the majority of his minutes were logged with Zach Randolph next to him. He shoots a great percentage, especially compared to Haddadi. He blocks 8% of all freaking shots when he's on the court.

Furthermore, I'd like to submit that Thabeet's advanced statistics might be truer than the reports our eyes send us because of something I'll call "The Yao Effect." The Yao Effect is, simply put, that we constantly believe the game should be easier for the big fellows on the court just because they're big. In other words, we don't really recognize how excellent a player like Yao Ming is because all we see is that he's 7 feet and 6 inches tall. In our minds it's like, "Duh. Of course he's good, he's huge. Shit, he should be doing more." Dwight Howard suffers this very same fate.

Perhaps Thabeet's predicament is actually more like D12's. He is tremendously athletically gifted for his size, and so we assume that he should be just ripping down boards, slamma-jamming every pitch-pass, and swatting 10 shots a game.

Problem is, that's not quite how coordination works. I'm 6 foot 4 inches tall and I can barely cross behind my back. I'm forced to play power forward or center in almost every rec-league game of my life. I only have slightly above average body control for a big man, and I'm a foot shorter than Hasheem Thabeet. 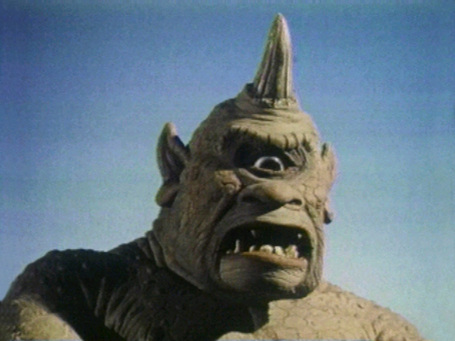 As much as the game is made easier by being taller, I suppose it's also probably complicated by being enormous. So when we see Hasheem Thabeet do some really, really awkward things, it stands out for us; it shouldn't stand out, that's just how tall people move.

Back to the advantages, though. By being enormous and having both quicks and hops, Thabeet causes a lot of problems on the defensive end that we never see. We do see him hitting his head on the rim trying to block a shot or him making a late (or wrong) rotation, but we don't see teams never getting into the paint or not getting layups. Why? Because Thabeet's presence made them never happen.

After watching last night, I'm fully convinced that Coach Hollins should be playing Thabeet at least 18 minutes a game every single game. The Grizzlies defense looked lock-down good with him on the floor. You might argue that it was just one game, I'd argue it appeared to be fully within what his underlying statistics would expect.

Don't take this as a totally apologist stance on Thabeet, because I still would vastly prefer to be writing about Tyreke Evans, Stephen Curry, or Brandon Jennings starting and Mike Conley playing 6th man. But truly, depending on what stats you go by, Hasheem Thabeet is clearly valuable to this Grizzlies team.

Still, he will have to convince Coach Hollins that a single bone-headed play doesn't mean that he needs to sit the rest of the game (what game doesn't Marcus Williams make a stupid in) because -- using, or in spite of, his size and athleticism -- Hasheem Thabeet seems capable to contribute more than we've ever seen before. 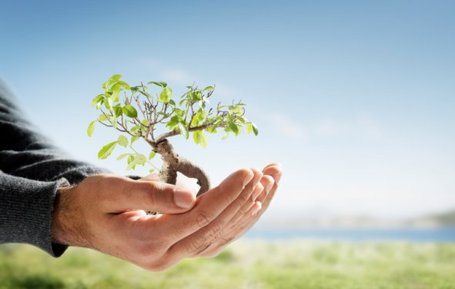