Share All sharing options for: A New Deal: Evaluating the Grizzlies 40-42 Season 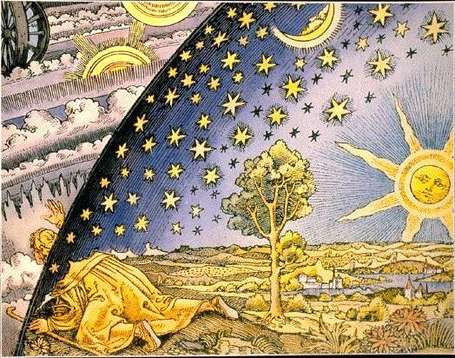 Because the NBA world is not flat, we bring you post-season coverage!

When I predicted that the Grizzlies would win 34 games this season, I honestly didn't think I'd be shooting low.

Turns out that the media experts, who typically put the Grizz in the 25 win range, and I were both wrong. The Grizzlies exceeded all my, and obviously their, expectations this season. It's easy to get down because of their poor finish (2-9), but we shouldn't because unless you're that guy who though Allen Iverson would take Memphis to Finals, then the Grizzlies impressed you this year.

There were the enormous back-to-back upsets over the Dallas Mavericks and Cleveland Cavaliers at home. Then the Grizz beat the Phoenix Suns on the MLK Day game. Hell, in the month of January the Grizz had just about the best record of the year.

Throughout the playoffs Straight Outta Vancouver is going to be wrapping up the season with a whole variety of analytics and masterworks. I'll try to bring in some fantastic guest writers, and will be shooting for one long-form of my own just about every other day. Here's what to expect, at least from me:

Be sure to get active in the comment thread, did you expect more? Less? Let me know anything you want written or drop your thoughts on how this season turned out.