A favorite professor once told me that everybody -- even Michael Heisley -- has three brains.

The first brain is the "Human Brain," which effectively controls our understanding of symbols and language, allows us to think critically over the short and long term, and gives us the ability to interpret whole systems as a sum of parts.

The second brain is the "Mammal Brain." The mammal brain is all emotional and acts as the bridge between the "human brain" and the third brain, the "Reptile Brain."

This third and most primitive brain provides us with Velociraptor intuition and snap judgements, but we can't ever truly know what the reptile inside us is thinking. The predatory impulses must be refined into emotions by the mammal brain before the human brain will deign to look upon them.

What does the triple brain have to do with basketball? I don't know, maybe something, maybe nothing. Before we can truly understand an event as completely emotional and ultimately theoretical as the NBA Draft, we might as well know where all these ideas are coming from, since it sure isn't NBA experience.

So get over the jump for my reptile, mammal, and human reactions to each of the Grizzlies's draft picks, and to this year's draft as a whole.

With the number 12 pick, the Memphis Grizzlies select Xavier Henry of Kansas...

Reptile: I yelled obscenities at my television for this pick. The Grizzlies are about one All-Star short of being wildly successful, and there's just nothing about Xavier Henry that even hints at an All-Star. No, Paul George wasn't there, but they could have traded up to get him. No, Luke Babbitt and Ed Davis probably won't be All-Stars, but at least they look like they've got a shot to do more than shoot off screens.

Mammal: What makes me most upset about this pick is that it feels like a return to the complacency of last year's draft, which ultimately put Hasheem Thabeet and DeMarre Carroll in Grizzlies uniforms. It's like the front office is saying, "We're sticking with this team for the long run, and are just adding complementary Band-Aids to plug gaps in the lineup." 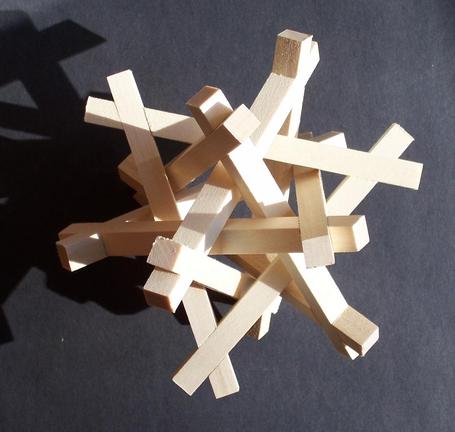 That approach is fine if you already have your 4 horses, but I'm not convinced the Grizzlies do. Rudy Gay and Marc Gasol are franchise players, but it's still unclear if O.J. Mayo can be a full-time shooting guard on a winning team and how long Zach Randolph will be around.

Human: The more I think about it, though, the happier and happier I am with this pick because its fitting on several levels, which shows a lot more refinement than, "Well, the name Gasol sounds soft, so we better get the big African center because he'll block shots and rebound like a stud."

First, Xavier Henry is really young, which means he should have plenty of room for improvement. It's easy to forget that X is just 19 because he's built like a tank and his jumper looks as slick and composed as most 10 year veterans. It's almost like he's developing backwards -- most shooting guards start out rail-thin and with their street moves, but largely useless because they can't shoot or work within an offense.

But that's also why lots of shooting guards are outright busts. The Grizzlies know they're getting a solid player with Xavier Henry, but they didn't have to concede any potential to make that happen. If an out-of-control, raw phenom can continue to add to his skillset, why can't a hard-working, refined player keep learning new skills?

Second, picking Henry seems to signify that roster moves I whole-heartedly support are on the way. If Rudy Gay was leaving, they would have found a way to get Paul George. With Xavier, Sam Young will head to the bench until he's ready to play a significant role. 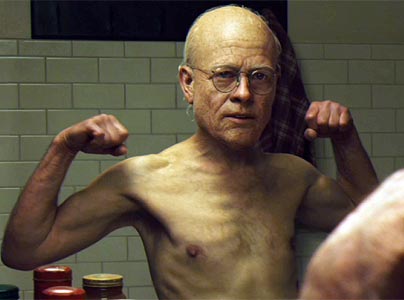 And if Henry really impresses down the road, say over the next two seasons, then the Grizz can give Conley his cheap qualifying offer year and let him walk. That would make the backcourt of the future O.J. and X. That's good for me because it's the easiest guard tandem to write in the history of the NBA. It's good for the Grizzlies because it gives the Grizz a full-sized lineup for the first time since Big Country Bryant Reeves.

With the number 25 pick in the draft, the Memphis Grizzlies select Dominique Jones and sell his rights to the Dallas Mavericks...

Reptile: Don't sell picks. I guarantee you Dominique Jones can outplay DeMarre Carroll and would be helpful in practice.

Mammal: Why do I even care? When is Jones going to play? Lester Hudson is cooler anyhow, and I like calling him Huddy. There was nobody else I loved on the board, though my reaction would certainly have been different if Damion James had fallen one more pick and we still drafted Jones for sale. 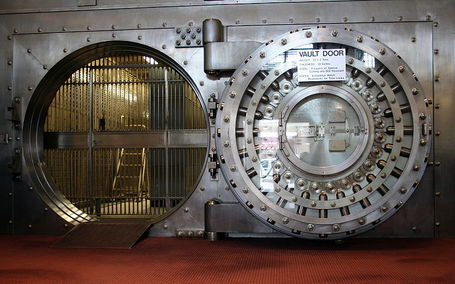 Human: It's hard to complain, since the pick was the Nuggets and the Grizzlies acquired it for nothing but paying the last year of Steven Hunter's contract. The Grizz paid Hunter $3.7 million for the Nuggets, and I believe they received about $2 million in cash in the trade also. If Michael Heisley made about $5 million off a $3.7 million investment, well, that's his prerogative. The team isn't hurt, and it might be helped if it keeps Heisley willing to retain Rudy Gay and Ronnie Brewer this summer.

With the number 28 pick in the draft, the Memphis Grizzlies select Greivis Vasquez...

Reptile: A solid pick. I watched Vasquez on Maryland a couple times this season, and thought he was a stud. They claim his lateral quickness is terrible, but he's going to be putting in a lot of time with Hasheem Thabeet. Very few backup point guards in the league will be good enough to both expose Vasquez and beat Thabeet by scoring over him or passing around him.

Mammal: Still its hard not to want someone a little more thrilling, especially with Terrico White and Armon Johnson on the board. I guess the one nice thing about Vasquez is that he, like White, can match up against the bigger guard on defense and play with the ball on offense.

Not that finding a player with solid backup as their upside is a bad thing at 28th, it's just not exciting, like the rest of the Grizzlies draft. Last night probably didn't sell many season tickets.

Human: I've heard some people say that Vasquez is going to be in the D-League this year. Doubtful. With a nearly full roster, the Grizz aren't going to be signing another point guard. They will try to play Vasquez with O.J. and Xavier Henry. If they intended to take a project, White was on the radar. The front office chose Vasquez because they felt he was NBA ready.

One worry, however, is that the Grizzlies might trust Vasquez too much. He's a nice player, but ultimately no rookie is totally NBA-ready. Is he a guaranteed upgrade over Marcus Williams last year? Vasquez isn't a much better shooter than Marcus. Vasquez is certainly not as flashy of a passer, and he's not the normal size or athlete for his position.

He is a much, much better game manager and a hard worker, though. The question is whether or not his shortcomings will ultimately outweigh that enormous advantage.

As far as the rest of the night...

Reptile: The Jazz drafting Gordon Hayward was my shout and laugh of the night. Al-Farouq Aminu couldn't have gone anywhere worse for him -- Baron Davis, Aminu, Griffin, Kaman are all going to be operating in the lane at the same time? Ekpe Udoh to the Warriors wasn't a surprise, but it was just as ugly as I'd imagined.

Mammal: I feel completely vindicated by Kevin Pritchard uses his last masterstroke to grab Luke Babbitt from the clutches of Minnesota. That trade might not be another Randy Foye for Brandon Roy, but Martell Webster for Luke Babbitt was just a classic fleecing. 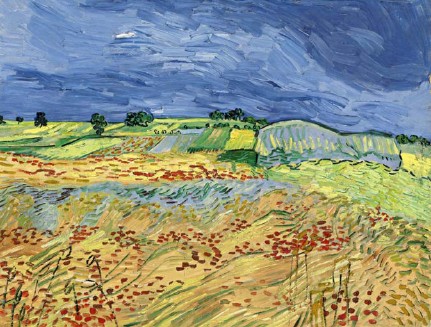 For months I was hearing this draft was deep with NBA-useful players. Didn't see it as it developed. Too many lottery picks looked like role players at best, and too many of the role players hardly showed the flashes it takes to even be an average NBA player. This year, though, was one of the first times recently that there were very few sleeper, sleepers. Most of the picks that looked good to me were guys who put up stats in college.

Human: The Oklahoma City Thunder certainly looked like the winners, and I was shocked to see nobody get burned for selling their souls to 2010 free agency. The Heat had a surprisingly acceptable draft despite giving away a talented player for the right to NOT draft in the first round.

Overall this was a tremendously boring draft, though. Perhaps it was a veritable "calm before the storm" of 2010 free agency, but I expected more. Where was Orlando? Where were the Bobcats, the Rockets, the Warriors, the Clippers, the Pistons, the Cavaliers, and the Pacers, who all desperately need to make moves that will settle their franchises on a straight course.

Perhaps for the first time ever, I felt like the Grizzlies understand their future better than most teams in the league. They don't have a visionary magic of the Thunder or Trailblazers, but also don't have the spastic over-managing of Kahn in Minnesota.

Because of that, it's hard to rate the Grizzlies' draft highly, it's also hard to rank them low. So many teams that desperately needed to do something sat on their hands. I can't punish the Grizz for figuring out what they were looking for and just letting it happen, but I can't applaud them for capitalizing on some of the steals either. Final Grade: B-