Irrelevant Story of the Day: Which Grizzlies are in the Justice League?

Share All sharing options for: Irrelevant Story of the Day: Which Grizzlies are in the Justice League?

The idea of irrevelant pop culture comparisons with the NBA are a long-standing tradition here on SBNation, with places like The Dream Shake and Pounding the Rock periodly churning out great and funny stuff. In fact, the previous team of Straight Outta Vancouver (please tell me you didn't click the link) had a lot of fun with this as well. However, in the past year or so there hasn't been a lot of that. After all, when you're losing, you need random distractions to lighten up your otherwise dreary season, but when you're winning you can just bask in your own glory. In spite of our record, I believe this is a playoff team, but without Zach, we're a little bit down, and in need of a laugh. Last night I got what I thought was kind of a funny idea, and thought I'd follow up on it.

Ok, so hiding under my superficially-cool exterior is the fact that, in reality, I'm a massive dork. Sure, I may be a something of a basketball hipster (by the way, the Grizzlies are totally a hipster team) and, yes, I love rap music, but then I also do things like read comics and write essays for my M.A. on The League of Extraordinary Gentlemen (it's incredible, thanks for asking). It's not easy living a double life, but I've gotten better at coping with my nerdiness. Also, I'm listening to Lupe Fiasco as I write this just to compensate. Anyway, the other day the thought crossed my mind: if the Grizzlies were in the Justice League, which member would they be? What follows is my in-depth analysis, which you hopefully find amusing. If you like it enough, I'll do the same thing this summer when the Avengers movie comes out. 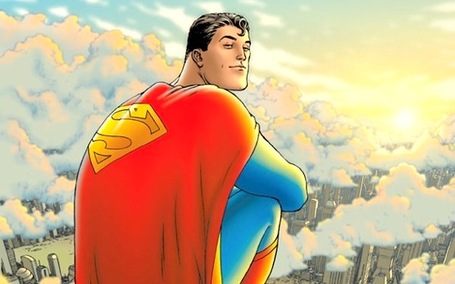 Much like the alien Superman who is capable of god-like feats, Rudy is a player whose sheer physical abilities set him above not just the rest of the team, but most of the league. He can do things that literally only about five other players are physically capable of. This is his world, and we mere mortals are just passing through. Among the community at SOV, we're somewhat divided on Rudy, as like Superman, he rotinuely gets outworked or outsmarted by the opposition. Yet, Superman is about as clutch as they come, and last year so was Rudy (this year: not so much, but hopefully he'll find it). If anyone is capable of carrying this team on his shoulders, it's Rudy and with any luck we'll be seeing more Superman and less Clark Kent to come. Also, Rudy strikes me as nice guy just like Superman. (Note: the above image comes from Grant Morrison and Frank Quitely's All-Star Superman, which I can't recommend enough....God, I swear I have friends) 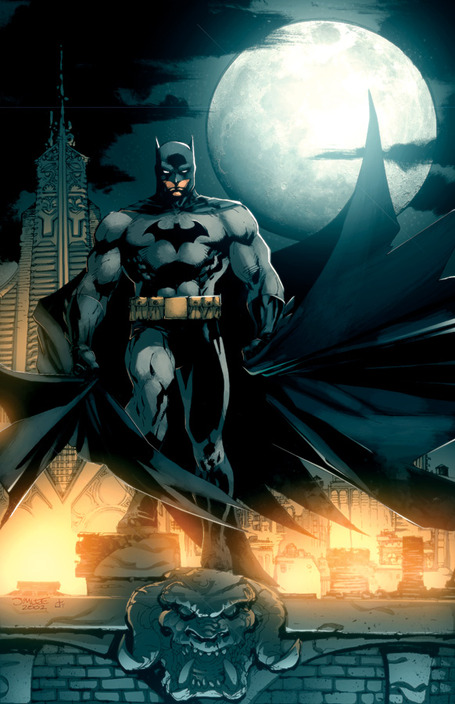 Batman seemed like an appropriate comparison for Marc Gasol, as he lacks superhuman abilities, yet is still the co-leader and one of the most effective superheroes through a combination of skill and smarts. Marc is big and strong, but is nowhere near as fluid as his brother, but makes up for it with a high basketball I.Q. and toughness. Marc is key to this team on both ends, and we'd fall apart without him. Similarly, in JLA they usually screw up until Batman figures out what to do and bails everyone out. 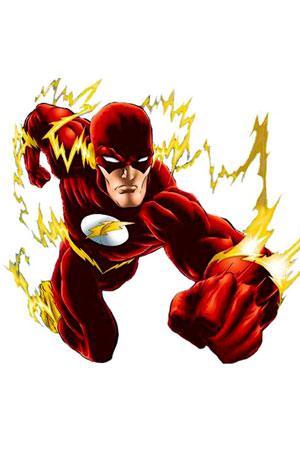 Barry Allen is the most famous Flash, but Wally West is a better comparison for Mike Conley. West is a humble and respectful kid who hasn't fully mastered his powers, but listens to the others and willingly takes a backseat until called upon. That description fits Mike to a "T," as he usually looks to set up others and doesn't often force his own shot. In fact, I remember several times last season where Lionel Hollins called him out for not being aggressive enough. Also, Mike's dad was an Olympic track star, and his son is one of the fastest players in the NBA. 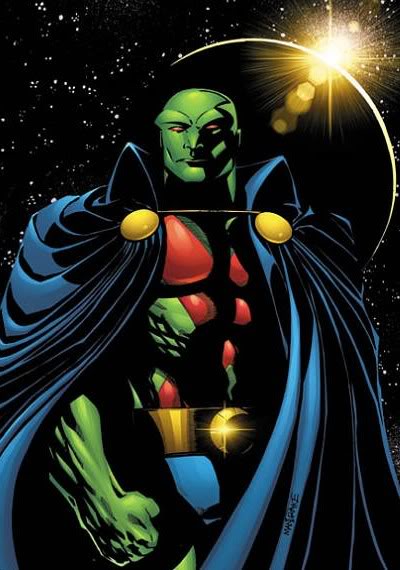 I seriously toyed with the idea of casting Zach as Wonder Woman, which would be funny, but is not at all a slight; Wonder Woman is a hardass. Instead, I opted for the enigmatic Martian Manhunter who is powerful enough to do just about anything he wants (and usually does), but no one can really figure out. "Enigmatic" is a great description of Zach's career before arriving in Memphis. Plus, they're both bald. 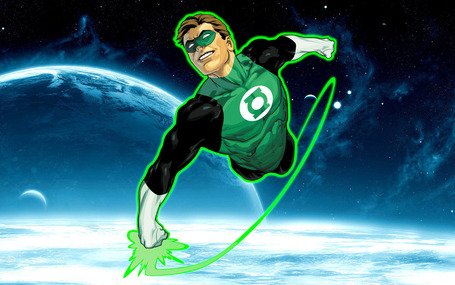 Hal Jordan and Tony Allen are both reckless daredevils, but they both ultimately care about others and about winning. Green Lantern often helps the team's defense by using his powers to create force fields, barriers, and whatnot. Tony is one of the top defensive players in the league. This isn't an exact science, but I'm sure you can see the connection.

Opinion may be somewhat divided on Rudy, but he's got nothing on O.J. As the above clip demonstrated, a lot of people think Aquaman sucks (and for the record, he does). Arthur Curry is the all-powerful lord of the seas, but he is also full of rage and is kind of an asshole. O.J. tested positive for PED's last year (RAGE!!!) and fought with Tony Allen. However, O.J. is incredibly useful to have around, and we need him if we plan on going anywhere this season. Finally, Aquaman continually threatens to quit the team, and OJ is the constant subject of trade rumors.