Our Griz in a Box- The Morning After Box Score Analysis

Not everyone could watch or listen to the Grizzlies' first preseason game against the Bulls Monday night. So what can be gathered from the box score? A closer look...

Share All sharing options for: Our Griz in a Box- The Morning After Box Score Analysis

As Chris Faulkner discussed here Monday night the Grizzlies fell to the Chicago Bulls 87-106. Yes, it was a preseason game, and yes, Marc Gasol, Quincy Pondexter, Tayshaun Prince and Tony Allen did not play for rest reasons. So, take the loss with a big early October grain of salt. But there were still things that can be taken away from the game. And since some folks (such as myself) were likely unable to watch/listen to the game, those points can be gathered from theÂ post-game box score. (editor's note: we do not yet have widgets for preseason box scores)

The Battle of the Blues 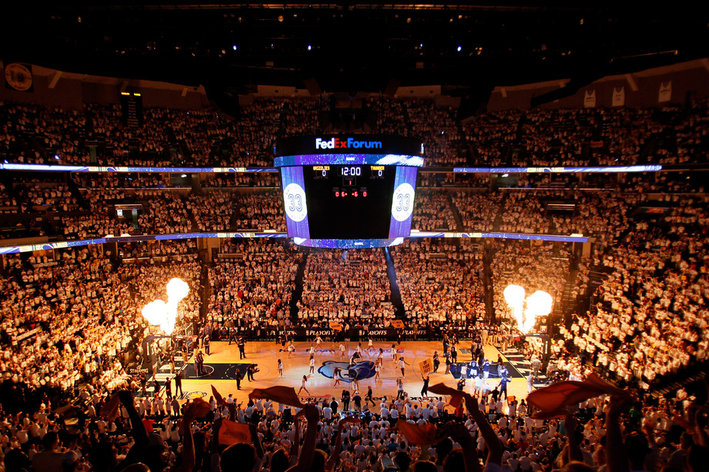 How GBB vs. 3SOB is Going Down.

Three Thoughts for the Road...

1. Mike Miller hit both of his three point shots and had the lowest +/- of anyone on the Grizzlies that played more than 15 minutes. Great to have him back.

2. The Bulls out-rebounded the Grizzlies 43-31 in the game. The rebounding game is arguably the most important aspect of Grizzlies success this season; defensively, you want to keep your opponent to one shot and offensively with our history of shooting woes you want multiple attempts at the basket. Something to keep an eye on moving forward. 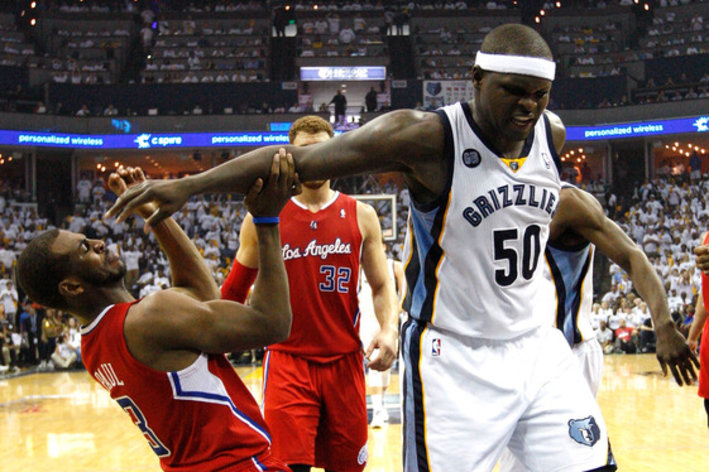 7 questions to ask as the season gets starts.

3. The power forward position will be a fun one to watch all season. As Trisity and Chris said last night, Zach apparently looked to be in good shape and health. But 5 fouls is cause for concern, as is only grabbing 2 rebounds even in 17 limited minutes. Meanwhile, Ed Davis showed some flashes of positivity as well. 4-6 from the field, 5-7 from the free throw line (!!!), and tying for the team lead in rebounds with...Jon Leuer! Davis added a block to his stat line, while Leuer had 4 assists and 2 steals in a solid showing. If Davis and Leuer continue to develop, it would better the Grizzlies in the long run.

Once again, numbers only tell a part of the story, and in a preseason game (the first one, in particular) that part is already flawed a bit. However, it is good to look at the numbers and watch for growth and development as the month of October grinds on. 22 days from today, the games start to count in San Antonio.