A weekly look at where ESPN's Marc Stein has the Grizzlies ranked amongst the NBA.

The Grizzlies make a 5 spot jump up the charts this week, showing just how big their performance was vs Golden State. The cream of the Grizzlies' crop was enough to negate the poor showing vs the Pelicans a few nights earlier.

I think this is probably a generous ranking for the Grizzlies, who have only looked like themselves for a handful of specific quarters of play this season. If you want to know what I mean by "themselves," just look up anything on the team between April of 2011 and May of 2013 (before they started playing the Spurs). 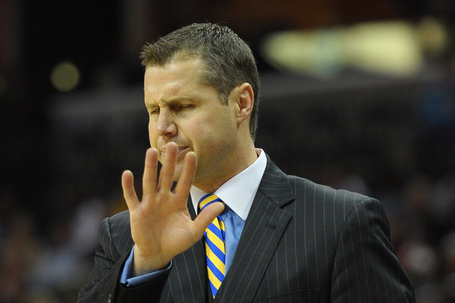 There will be many ugly wins ahead for the Grizzlies, but to stay mentioned in the elite of the NBA they need to show that they can consistently shutdown the lesser teams of the NBA the way they did last season.