As the Grind Prophecies attempt another supernaturally influenced prediction, we continue making rounds through the bench, or at least the few players still left on the bench.

I'd like to construct a new adage in honor of Mike Miller. Something that goes like, "the tool performs exactly like it should, but the general contractor is still in shambles."

Miller was considered the gem signing of the offseason by the Grizzlies, although now you could argue that Kosta Koufos was probably the biggest acquisition. Miller was brought in to provide perimeter shooting and veteran savvy.

Through 16 games, Mike is holding up his end of the bargain, draining 47.3% of his three-point attempts and matching or bettering nearly all his stat averages from last season (although the turnovers are being felt to some degree). 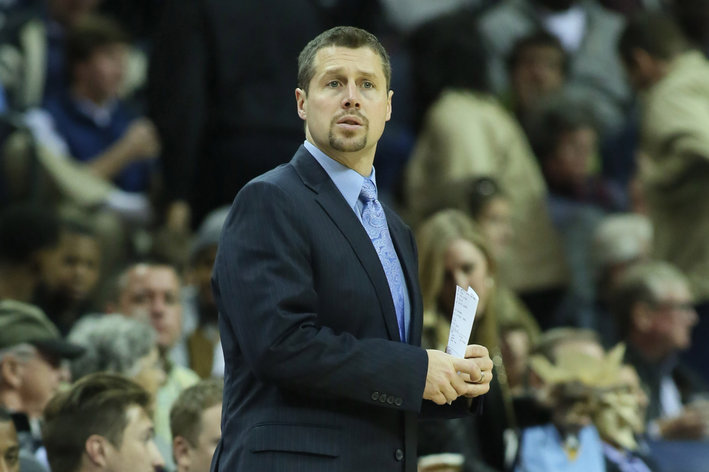 Do you approve of the job done by Grizzlies' head coach Dave Joerger so far this season?

I see this situation relaying two notions: A) The Grizzlies didn't do enough in the offseason to balance scoring across the roster or B) We need Miller to step up in the absence of Gasol (and ZBo) and contribute more double digit scoring nights.

The former is obviously the bigger issue and more pertinent point to discuss, but for the purposes of the Grind Prophecies let's just go solely with B right now. Can Miller possibly run-n-gun 15-20 points for the Grizzlies when they need it?

I'm not certain that this version of Mike Miller, one that can no shows the ability to get to the free-throw line, can get that done without the post presence of Marc Gasol or Zach Randolph. But hey, crazier things have most definitely happened.