We're nearing the one year anniversary for the "crazy salary dump" trade that brought Jon Leuer to Memphis, TN. My, how things have changed since then.

Share All sharing options for: Revisiting the infamous Memphis Grizzlies/Cleveland Cavaliers trade that brought Jon Leuer to the Grizzlies

January 22nd, 2013. It was a headscratcher of a day to say the least. The new Grizzlies ownership had begun what would end up being a sizable mid-season shakeup of the roster that had been constructed by Grizzlies' GM Chris Wallace the previous few seasons.

Jason Levien and John Hollinger traded away three players and a 2015 first round draft pick for one unheralded player. Marreese Speights, Wayne Ellington and Josh Selby were Cleveland Cavaliers and the man known as Jon Leuer was a Memphis Grizzly. Reactions included things such as:

Wow, this is what happens when a computer runs a team.

You can include me as one of those spouting off something resembling the latter comment. The Grizzlies had apparently traded Speights (a solid backup big with a great midrange jumper who subbed nicely for an injured Zach Randolph in 2011-12), Ellington (one of if not the only Grizzly who was averaging 40+% from three) and Josh Selby (viewed as a high-ceiling draft pick who had just rolled up and smoked the NBA Summer League a few months earlier) for Jon Leuer (a 2nd year player who had no outstanding stats or clout and had only appeared in 9 games for the Cavaliers). Oh, and the fact that it actually cost the Grizzlies a first round pick made this transaction that much more maddening.

Well, without any further editorial, let's look at some of the objective information from that trade. 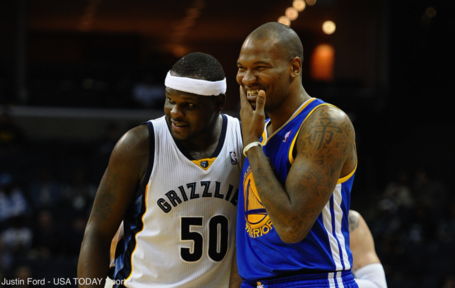 Speights declined to pick up his player option with the Cavs and signed with the Golden State Warriors in the 2013 offseason. 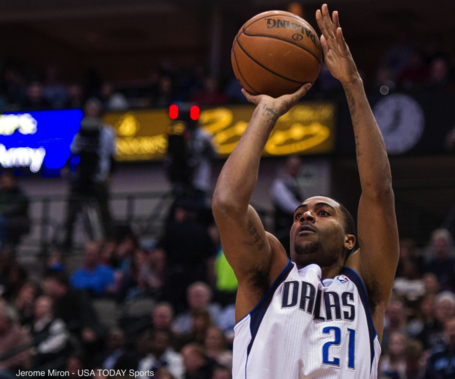 Ellington entered free agency following the 2012-13 season and signed with the Dallas Mavericks. 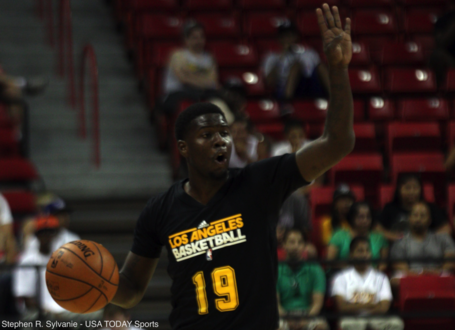 Josh Selby never played a minute for the Cavaliers, was release in March of 2013 and currently plays for the Qingdao Eagles of China. 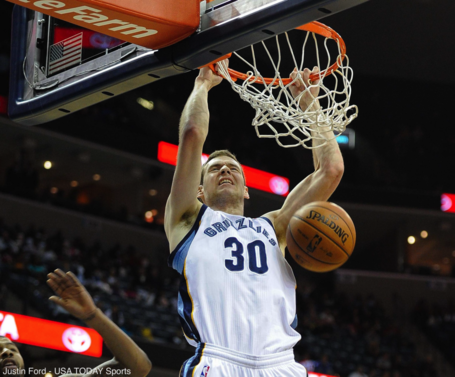 Jon Leuer re-signed a 3-year contract with the Memphis Grizzlies following the 2012-13 season.

The stats and results speak for themselves, and although that first round pick still stings a bit, Leuer has proven himself to be as productive as any late-first-round pick could be for the Grizzlies (especially with consideration to their history of drafting). The Cavaliers, meanwhile, only have that draft pick to show for the trade as Speights has gone on to be a small role player for the Warriors, Ellington sees spot minutes for the Mavs and Selby is no longer employed in the United States of America.

The "computer" might actually see things that aren't so obvious to us mere humans. And with that idea I take some comfort upon the Grizzlies' entry into the NBA Trade Season.