With the Jazz in town, neither team can control their playoff destiny, but a win would help. Which team will be left singing the blues?

Without knowing if the Clippers will win or lose, I expect more of the same from Lionel Hollins and Company. Resting the starters before this weekend's first round playoff series may do more than give a boost to five of our intricate players but may also aide in keeping the hated Lakers out of the playoffs. While it seems as though the playoffs have been set for weeks, there are still several scenarios that could play out. Check out this piece from Tony Manfred from Business Insider to see all the possibilities. 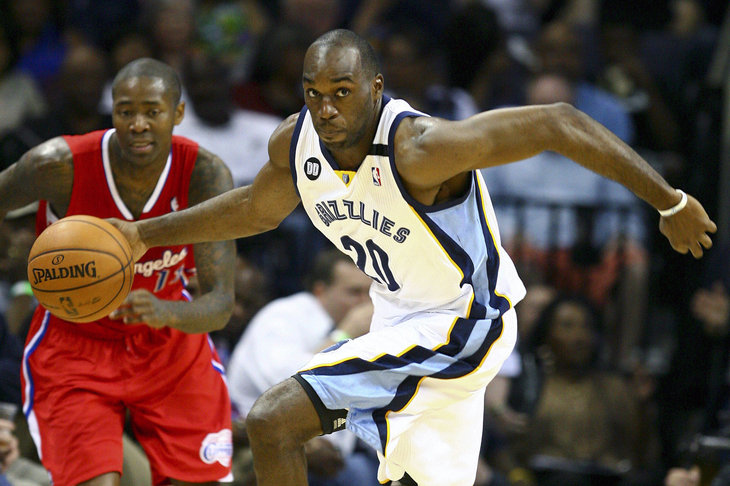 Tonight at the Grindhouse: Grizzlies fight the Jazz in a must win to keep home court hopes alive.

For tonight, I really hope to see Tony Wroten play more than zero minutes. Heck, if we are in rest mode, I would like to see him play 12-15 minutes, splitting time between the 1 and 2 position. His energy youth and explosiveness are undeniable. I think, given the opportunity and a short leash, he could make a positive impact in a playoff series (think Grevis Vazquez v. OKC, 2011). For more analysis, check out Andrew Ford's promptly posted game preview.

This Grind Prophecies thread is the last of the regular season. Tonight we crown a new champ. A new swami. A new "Grindiest Prophecier of Them All." Check below for tonight's categories and get to prophesying!