After rough loses on the road to start this 2013 playoff season, the Grizzlies are welcomed back to The Grindhouse by fans equally eager and nervous. Will you welcome them home?

A solider in Vietnam calls his parents to let them know that he is returning home. After their joyous celebration, the son explains that a fellow solider of his has been badly wounded, losing an arm and a leg, and requests that when they return, the parents house them both. Selfishly, the parents deny the request, stating the personal burden and care of the solider would be too large to bare. A few days later the parents receive a call that their son had returned home but had since committed suicide by jumping off of a building. Identifying the body, the covers are pulled back for the parents, revealing their son, missing an arm and a leg.

Grizzlies/Clippers Game 3: Return of the Grindhouse 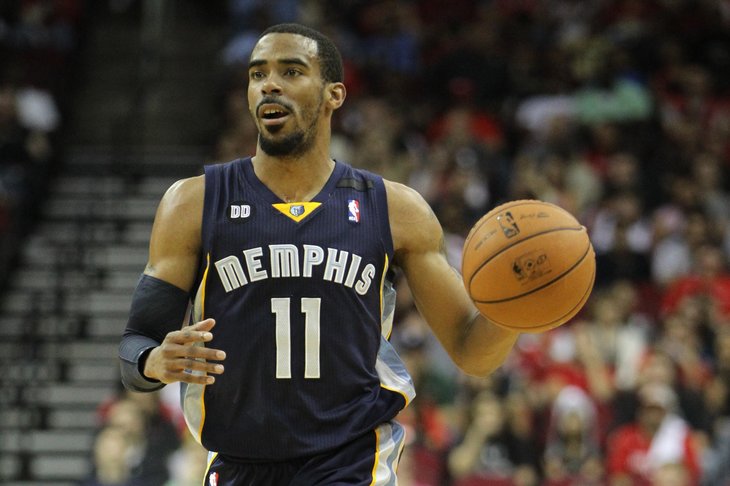 Game 3 of the first round playoff series between the Grizzlies and Clippers is tonight, and this time it's on the Grizzlies' home court.

For some soldiers, the hardest part is not the battle; it's returning home.

Tonight, our beloved Grizzlies return home after waging war against the Clippers in Los Angeles. They darken our doorstep beat up, bruised and defeated, with many fans feeling the same way. But this is our team, representing our town. How will we respond? We are going to show up in full force to The Grindhouse tonight and scream til we can scream no more; wave our growl towels til our triceps burn like a million suns; and praise and encourage those Grizzlies like they were our own children.

Our team needs us. They need to hear that we still back them through the thick and thin and missing limbs. We are going to give them home court advantage. We are going to follow them to victory. We are going to show the Clippers what it means to be from Memphis. We do not back down. We haven't even thought about quitting.