Is the NBA Really a Race to the Bottom?

Recently, Mark Cuban was quoted as saying the NBA "specializes in a race to the bottom". Nobody has really asked if that is true.

Share All sharing options for: Is the NBA Really a Race to the Bottom?

I'll be honest. I am a Mark Cuban fan. I think he's brilliant and charismatic. For me, he's the best owner in professional sports. But his recent comments about the NBA being a "race to the bottom" irked me. It seemed like the type of generalization that successful, charismatic people can make without being questioned.

I do believe there is a race to the bottom in the NBA. I just don't believe, in most cases, that it works.

1). We all know Cuban is referring to the draft, and there are teams (almost every year) who unquestionably maneuver to improve their draft position. In most cases, however, this is probably the wrong strategy.

The Spurs drafting Tim Duncan is held up as the archetype of tanking correctly, but the irony of that idea is that the Spurs didn't even tank.  They lost their superstar for the entire season. Not a part of it. The whole thing. Few remember that the Spurs also lost Sean Elliot for over half the season as well.  As far as I can tell, they did not strip their team of good players for future draft picks.

The Spurs didn't race to the bottom so much as limp there in a cast after the basketball gods broke their foot.

The Thunder may qualify for this type of "tanking", but it would take both Durant and Westbrook missing most of the rest of their games. If Westbrook is still healthy, they will be too good for the pick to matter.

I wrote about whether the Grizzlies should tank last year in the midst of Marc Gasol's injury. What I found was that, unless you were bad enough to guarantee yourself a top five selection, trading players to become bad is not worth the cost. Trading away existing talent is usually a bad idea. Proven talent is hard to replace. And while draft picks have great contracts, most don't help you win games for a few years. And even worse, trading away talent erodes a team's ability to take advantage of the rest of the NBA system.

2). What about the rest of the NBA system? Does the NBA reward being bad?  I think there is plenty of evidence that, actually, the NBA rewards being good. 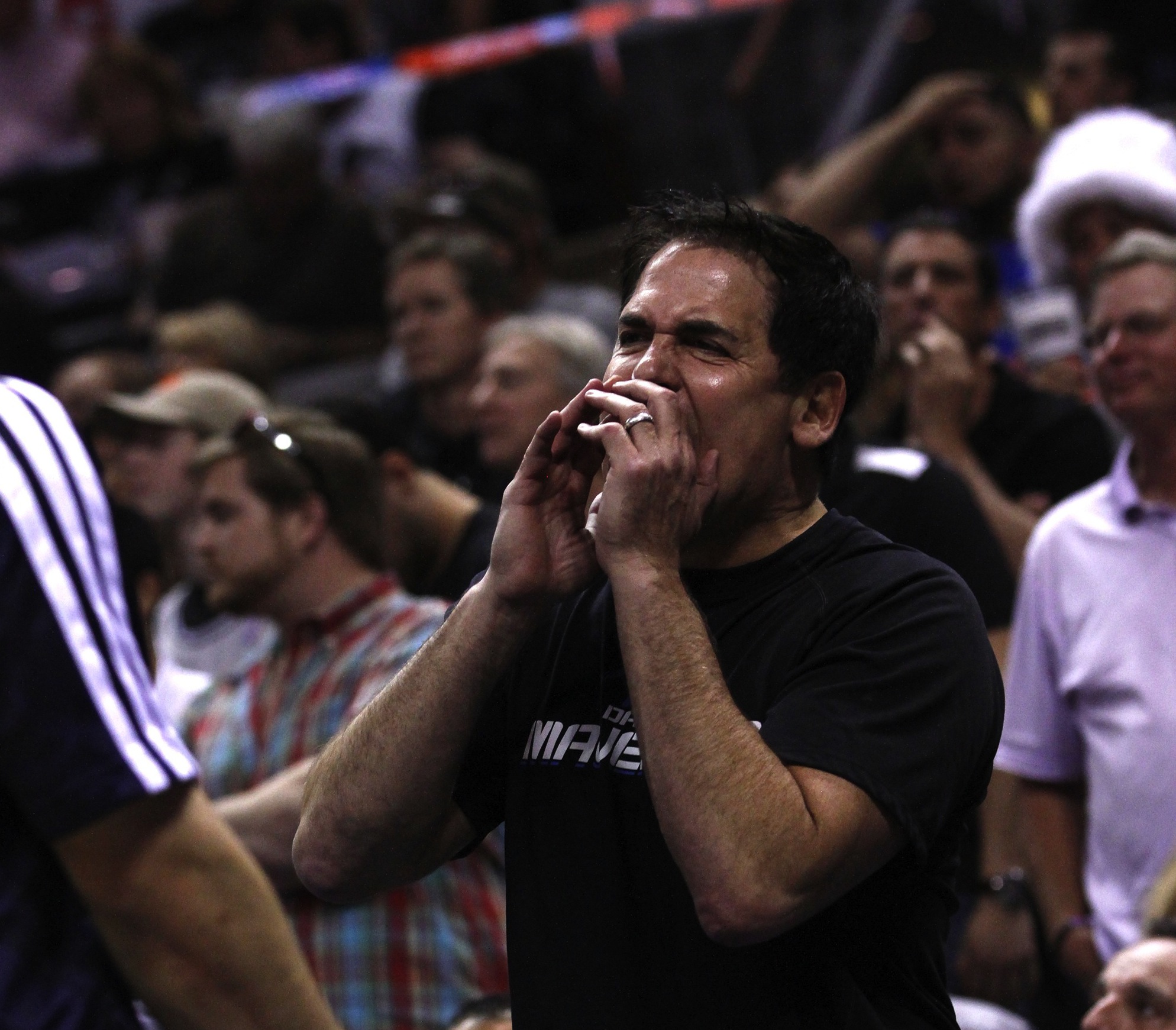 Free agents can sign anywhere they choose. Money, in most cases, has the most to say about where players land. But recent NBA history tells us that marquee players are taking competitiveness into consideration. Great players want to play with other great players. The Big Three in Miami. Lebron only chose Cleveland after they had enough trade assets to conceivably acquire Kevin Love. Chris Bosh didn't consider signing in Orlando. He didn't even really consider the Lakers. Dwight Howard went to Houston because of James Harden.

Stars want to win. Stars race to the top.

3). There is also the longstanding tradition of veterans chasing rings. Ray Allen signed with the Heat below his market value to play with Lebron James. The Spurs re-sign their incumbents at below market prices because they want to play together. More than a few eyebrows in Memphis rose when Vince Carter signed with the Grizzlies. We just aren't used to Memphis being an attractive destination for players.

If Memphis had traded Zach Randolph instead of trading for Courtney Lee, where would they be today? They'd have gotten themselves a player like Dario Saric or TJ Warren on a rookie deal, and we'd all be seriously freaked out that Gasol would leave this offseason.

4). There is also the matter of great coaches. There are few great coaches, but even fewer (maybe none) willing to coach a team that has tanked into the lottery. Perhaps this was the reason the Mavericks didn't consider trading Dirk two years after the title run. Perhaps they thought Carlisle would try to bolt. Perhaps they didn't trust their draft history. Perhaps - and this is the most likely case - they knew that their competitive advantage was in signing veteran players for below market value and allowing Carlisle to work his magic.

5). And then there's the money. Every home playoff game is worth millions of dollars. And owners like dollars. And, though millions of dollars may seem like pocket change for NBA owners, home playoff games make it easier for them to consider spending enough money to go into the luxury tax. Or, to put another way, few owners are willing to pay the luxury tax if their team is bad.

Add it all up. Free agency, veterans chasing rings, great coaches, and money - winning attracts all of those things. The race to the bottom may sell hope to fans, but in most cases it makes winning in the future harder, not easier.

6). There seems to be real ire directed at the 76ers for tanking as hard as they are. The irony of this is that they are actually making the rest of the NBA's life a hell of a lot easier. The Sixers could have thrown max offers at Chandler Parsons, Eric Bledsoe, or hell, even Lance Stephenson. They have a clean cap sheet, and could easily have afforded to do so.

The Sixers are only the second team I can recall that is actually tanking correctly. The other was the mini-tank job the Warriors pulled a few years back, holding out guys like David Lee and Andrew Bogut in an effort to keep their draft pick from going to the Utah Jazz. In the final game of that season, the Warriors played just seven players, and out of those seven, only Jeremy Tyler and Klay Thompson are still in the NBA today. They managed to keep their pick though, and that pick became Harrison Barnes.

The Sixers have arguably added the most talented player in back-to-back drafts, and have done so while ensuring that they will be bad enough to add a third top five pick after this year. They will have five top ten picks on the same team at the same time, while also preserving enough cap space to sign two max free agents any time they want. And while that doesn't seem likely right now, just remember that there is a realistic possibility that Joel Embiid is the best player from his draft class.

7). I'm not arguing that there isn't some reward for losing. I'm arguing that the NBA system is bigger than the draft and that, in my humble opinion, the rest of the system rewards winning much more than it does losing. "Race to the bottom" is a nice sound bite, but it ignores how the rest of the system - from free agency to coaching to money - is stacked in favor of winning teams.

Often "tanking" as a strategy is just bad management or bad luck explained by narrative. Are the Knicks tanking right now? Are the Magic? Are the Lakers? No really, I'm not sure. These teams have suffered some combination of mismanagement and bad luck. They aren't racing to the bottom so much as shrugging after they've wound up there.