Dave Joerger - NBA Coach of the Month for April 2014

Look at you, Dave Joerger. You've captured yet another Coach of the Month award during your rookie campaign as head coach of the Memphis Grizzlies. Dave coached the G-Bears to a 6-2 record for the month of April, including a 5-game winning streak after a tough, punch-to-the-gut loss to the Spurs.

The strong finish was enough to get the Grizzlies to a 50-32 record, 4th best in franchise history, and the 7th seed in a very tough Western Conference Playoffs.

Joerger still has some issues to work through, like any young head coach, but the city of Memphis should be proud of the job he's done this season while dealing with loads of significant injuries, leading the Grizzlies to a franchise record 14 consecutive home wins and not being afraid to attempt to put his stamp on the team (even if that didn't work out all that well.)

So everyone who carries the James Johnson torches please just chill out for a moment and celebrate the accolades of the man that's probably going to be the Grizzlies head coach for a good while. 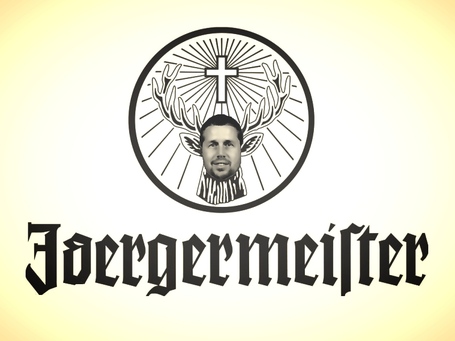