NBA Playoffs 2014: A Game of Mental Chess with Tony Allen and Kevin Durant

Much of the postseason in professional sports is based around posturing and getting into the heads of your opponents. Do the Memphis Grizzlies play this game?

Share All sharing options for: NBA Playoffs 2014: A Game of Mental Chess with Tony Allen and Kevin Durant

I think the answer is affirmative, and we should start seeing how that plays out tomorrow night in Memphis. My intuitive gut, still full from BBQ nachos from last week's 3SOB/GBB Watch Party, is telling me that the Grizzlies could be ready to morph into a different animal - perhaps a Kodiak Bear.

Kevin Durant's competitiveness is well documented. Whether he's plunging forward in the playoffs or racking up absurd stats during the regular season, everyone knows Durant goes out on the court to beat the crap out of who he's playing and make no apologies for leaving friendship at the door. While he's known as one of "the nicest people in the world," he's able to completely turn off that portion of his brain for a few hours to accomplish the team's goal - to win.

Isn't that the kind of competitor any fan wants to see playing on their team? I know this is a game (a very, very serious game) but for my money I want the guy who puts the conquering of a team above the relationships he has with individual players. I don't care that they play golf together or vacation with their families in the offseason. Lord knows I'm not there to witness the buddy-time or to see beneath the "job" they have during the NBA season. I see NBA opponents just as that, opponents. They sometimes exist solely as an obstacle that sits in front of the team I love and cheer on, in this case the Grizzlies and the Thunder.

It disgusted me. Lionel Hollins just a-laughin' and a-jokin' with Tony Parker on the sideline. Mike Conley and ZBo basically giving Tim Duncan shoulder rubs in between plays. I'm sure Austin Daye was giving mani/pedi's to Pop during halftime. (How else do you think he got the Spurs to trade for him?) I know we've got a team full of some pretty nice guys, but c'mon Grizzlies. Memphians don't ride that way. Although we're quick to bury hatchets, normally we distrust, hold grudges, imply insults and sports a general air of bitterness much of the time.

Practice - Tony Allen when asked if Kevin Durant is the toughest guy he's had to guard: "Next question."

I love it Tony. Give him nothing, it's perfect.

One of the most effective mind games you can play, in any walk of life, is acting like someone isn't even there. It's the neutralizer (not to be confused with the Equalizer aka JJ aka Tayshaun Prince bench stand-in) and it gives Durant no further fuel to add to his tank. Anything else Tony could have said, positive or negative, would have ended up kicking the hornet's nest that is Kevin Durant because KD is apparently powered by the psychic energy produced when another NBA player simply thinks about him in any capacity.

More important than not stirring up Durant is the idea that this could represent our G-Bears locking themselves into a mentality that could catapult them through the first round of the playoffs. Killer Instinct. 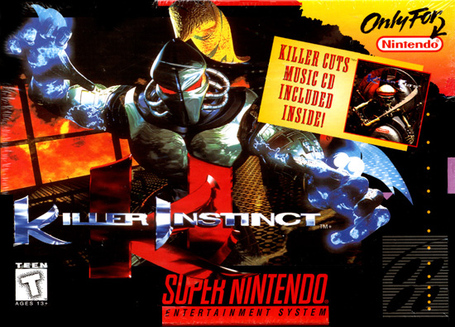 Grizzlies, the Thunder aren't your friends (right now), and that's okay, men. We've got all the friends you need here in Memphis, TN, and you all are going to feel that tomorrow when you walk inside the FedexForum.