C. Grrrrrbrrr really likes the FIBA World Cup and couldn't stop writing about it. In the first of his four-part series, C. takes a spectacularly long time explaining the criteria for his Top 20.

The idea was simple enough. Rank the 20 best players participating in the FIBA World Cup. With only 16 Americans available, how would the list break down? Who's #1 when the consensus top three players in the world - LeBron James, Kevin Durant, and Chris Paul - aren't playing?

Unsurprisingly, finding the answers to these questions proved far more difficult than anticipated. In fact, this piece has already provoked almost unprecedented levels of consternation within the "offices" of GBB, so before we get to counting down "The FIBA Top 20," allow me to explain the process a little bit.

The goal is uncomplicated: rank the best players in the tournament from 20-1. Ranking the best of anything is inherently subjective in sports when it's not the direct result of competition, so I did the natural thing and created a ridiculous hypothetical situation that I believed would reinforce my opinions and biases.

Here's the idea: imagine you're at the FIBA World Cup next month in Barcelona, and you're walking around Las Ramblas when the bad guys from Taken drive up beside you in an unmarked van and kidnap you. After a brief stop at their torture shack, you're led blindfolded and terrified into a futuristic arena. You're placed next to 19 other Americans basketball fans who care enough to fly to Spain to watch an international tournament during the start of football season (though not because they're, like, #richkidsofinstagram or anything, they're really into it). Phillip Seymour Hoffman saunters toward a railing on a floating platform and looks down at you with a mix of sorrow and contempt (as only he could . . . RIP). 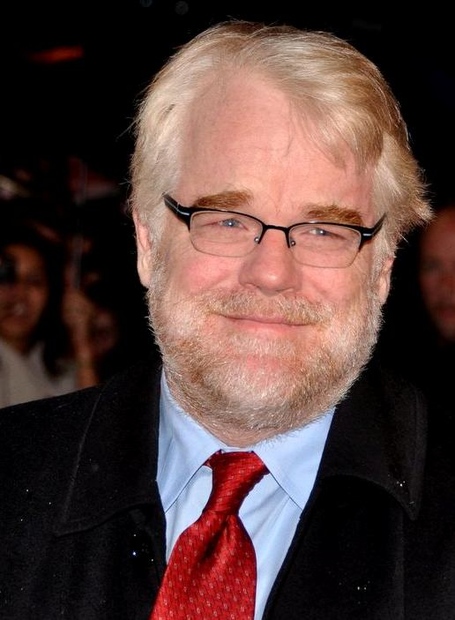 "Alright, alright, let's move it along," Hoffman says, sardonically. "Look to your left. Now look to your right. When we're done with the business at hand, both of them will be dead." He pauses. Then sighs. "Or you will be."

Then, the puppet from the Saw movies shows up as, I dunno, a hologram I guess, and explains that you and the other 19 people next to you get to pick your own teams for a 5-on-5 tournament from among the players who will be playing in the FIBA World Cup and that the winner gets a billion dollars and to not die. 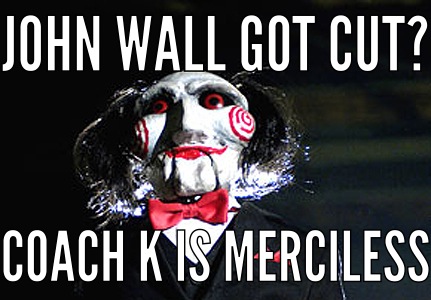 He adds, "Oh yea, we gave all the players a pill that makes them think that they're still playing in the World Cup, so they'll play with the exact same urgency that they would have with their national teams. So like, they'll definitely care about winning, but it won't make James Harden play defense, amiright?" Everyone laughs nervously. "But when your team loses, I get to eat you or shoot you or whatever happens in those movies that I'm in."

And then this happens:

So, the rankings reflect the order in which you and your fellow abductees pick your players in the Hunger Saw Tournament of Death. First pick = best. There are close to 400 people playing in the FIBA World Cup from whom you can select. For reference (and search engine optimization), here's a list of notable players who aren't participating:

A couple of other caveats: assume it's a snake draft (i.e. the guy picking 20th picks 21st, etc., I don't know why this matters, but people asked); your first pick is more than likely going to be the centerpiece around which you construct your team, which I think tends to favor certain positions (1s and 5s) over others (wings, 3-point specialists); and all things being equal, I'm giving a small advantage to the international players because these tournaments mean considerably more to them than the Americans. Got it? Good. Here we go.