Who wore it worst? The lamest jersey in Grizzlies history.

Don't wear these jerseys into FedEx Forum, lest you incur the laughter of millions.

Share All sharing options for: Who wore it worst? The lamest jersey in Grizzlies history.

Last week, "Big Country" Bryant Reeves won the Emmy for Coolest Grizzlies Jersey in History (Amy Poehler: if you wanted to win so bad you could've shot better than TWENTY-TWO PERCENT from downtown).

Reeves' old Vancouver jersey is so cool that I've just been casually pulling up his photo and using it as a conversation starter among friends. I started an eBay account (ten years late) just to bid on Big Country's big #50. My dad even wants to buy one.

So now that we know what cool looks like (a pasty-skinned, buzzed-head center in a cartoonish jersey), it will be easier to see what not-cool looks like. Which begs the question:

What is the lamest jersey in Grizzlies history? 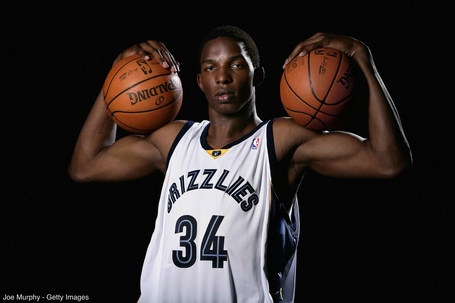 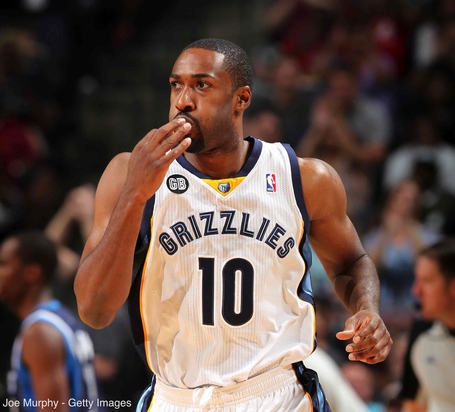 Did they even sell these? 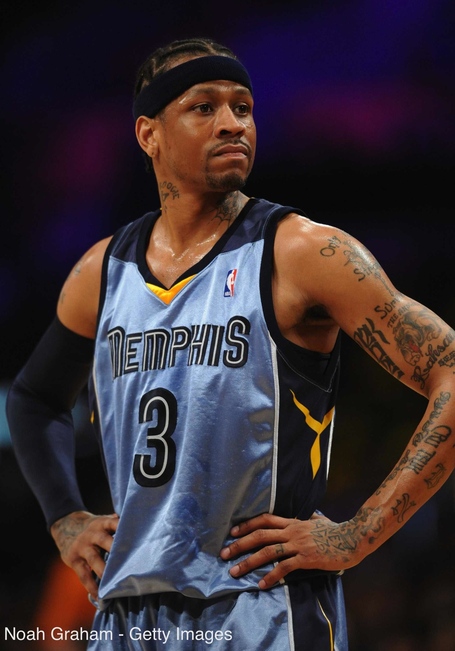 Question: Who is the only former Grizzly to appear on both the "coolest" and "lamest" jerseys to own list? 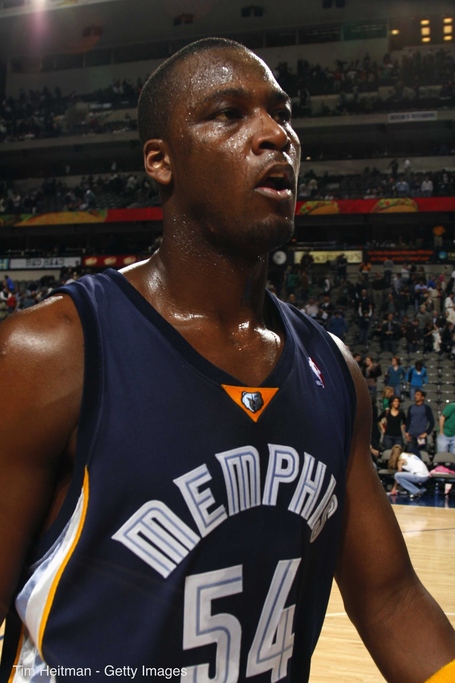 Is it possible that someone owns this uniform? SportsDome, the since-deceased sports parody show from The Onion, crushed it with this, the Kwame Brown Lottery:

The loser "will be burdened with human garbage, Kwame Brown."

Every Memphis Grizzlies player who wore this: 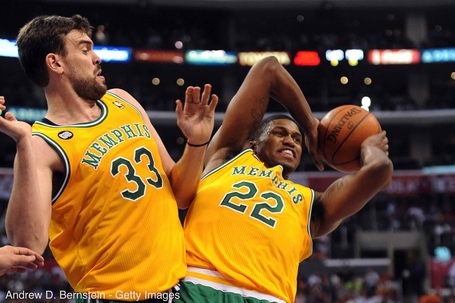 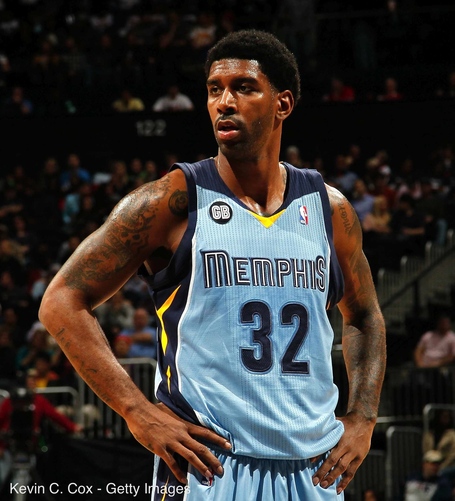 Alright, alright--OJ had his moments. Still, coming from someone who owns an authentic Vince Young Titans jersey, you expected that jersey to be worth a lot more than a bullet point on this list, didn't you? 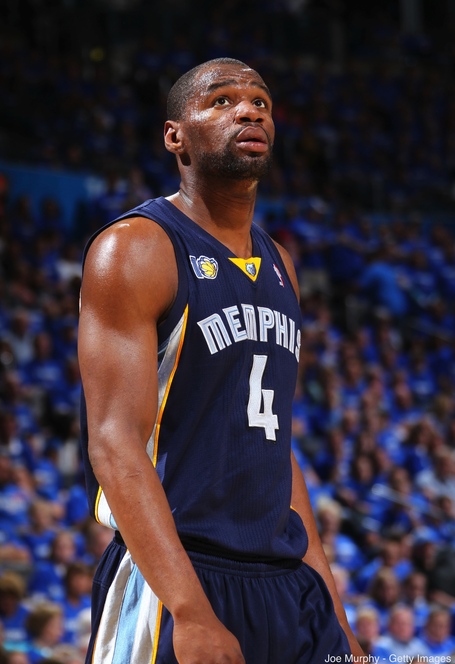 May he that wears this jersey be reminded that Sam Young--Sam Young!--started for the first Grizzlies team to ever win a playoff game.

Do you own any of these jerseys?

Who do you think donned the lamest jersey in Grizz history?

@sbnGrizzlies How is Darko not on this list? Honorable mention to Christian Laettner and Bryan Davis.