The NBA had its rookie photo shoot on Sunday in New York City, and while they had the rookies gathered there, they also set them up for an AMA (ask me anything) session on Reddit. Here's the link to the entire thread which included more than 2500 replies overall and 313 responses from NBA rookies.

The Memphis Grizzlies' two rookies, Jordan Adams and Jarnell Stokes, didn't answer any questions, so I've got some bad news if that's what you came here for. But other rookies did answer questions, and here are a couple of the highlights:

You could interpret this as Joel Embiid's guide to life, but maybe he just wants jjml123 to be happy after a crappy 76ers season. (No more James Harden beards please.)

Never forget: before we had Joel Embiid and Kim Kardashian/Rihanna, we had Spike Albrecht and Kate Upton. 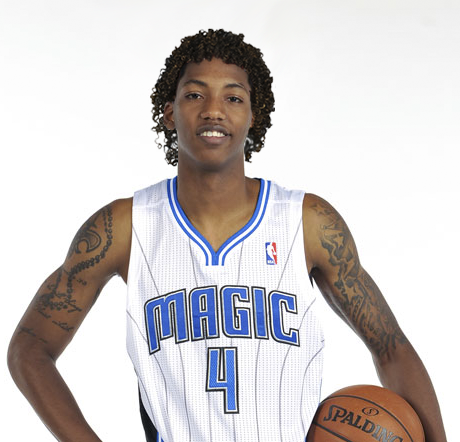 I love that somebody actually asked this question, and that Josh Huestis actually answered. It's just so wonderful.

By the way, for those asking, I also use Head & Shoulders. Pyrithione zinc is all the rage.

Nik Stauskas is a man of the people.

I'm not going to knock Spencer Dinwiddie's mustache, which is remarkably tasteful for a 21 year old living in 2014. He would do a mid-80s Eddie Murphy proud. But Stan van Gundy is the NBA's reigning mustache champion for at least the last 15 years (fair consideration given to Byron Mullens' pornstache). You're not touching SVG yet, rook.

Thanasis Antetokounmpo needs to stop being modest. He wore a wooden bowtie, and other than himself, he was the best dressed on draft night. 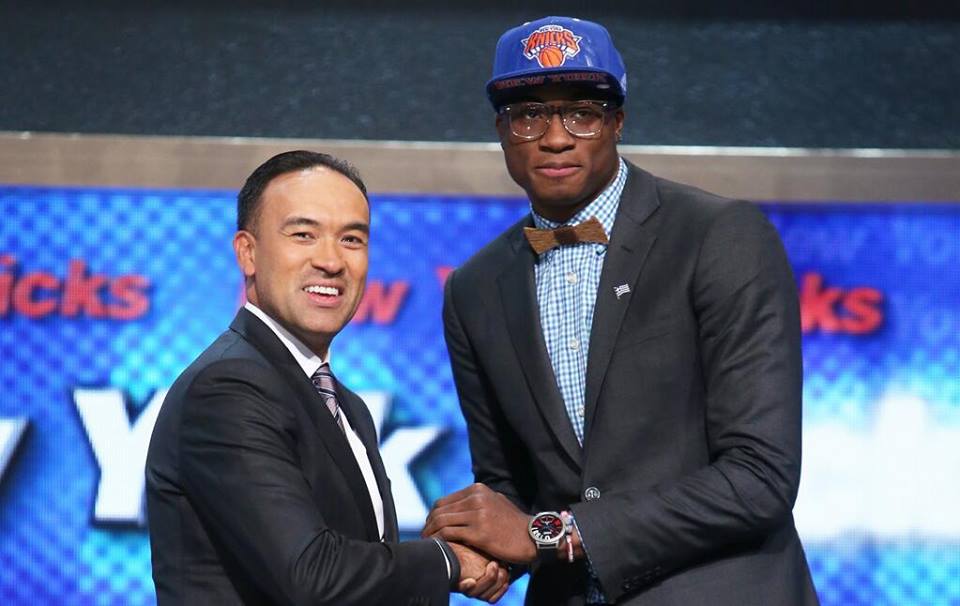 I'm going to use this as an excuse to link this part of a TV documentary episode featuring the Toronto Raptors' locker room reaction and more when Rudy Gay was traded to the Sacramento Kings last season. I thought it was fascinating stuff.

But there can probably be worse things than being traded from the 76ers these days, right? 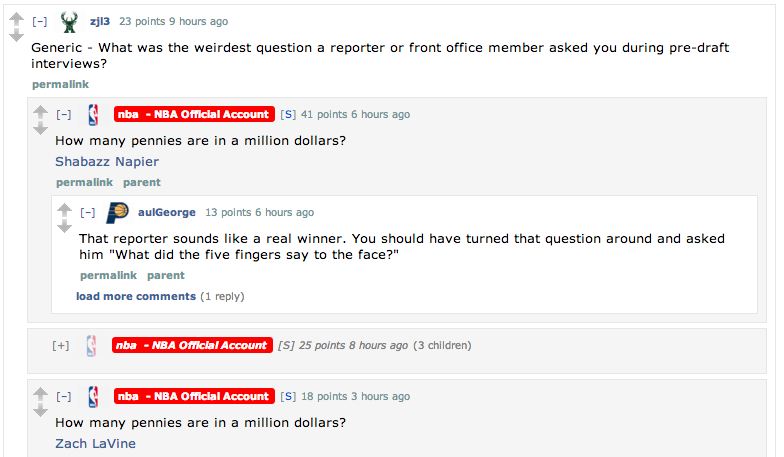 Oh yeah, here's someone from the site getting totally ignored. Point and laugh! It's probably Chris! *points* Haha Chris!