Share All sharing options for: GBB Over/Under: Complaining about Television, League Pass, Hell's Edition, and The Dumbest Thing on the Internet...This Week

S/O to everyone who read and voted on the 2008 draft poll from last week. Twenty five people cared enough to read to the bottom of the page, which first of all is awesome. And second of all is about 24 more people than I though would read it (my wife is very proud of me). And congrats to those who voted that Derrick Rose would still be drafted number one, mostly because you must be brilliant because you agree with me.

S/O to Chip WIlliams, the new host of Grizzly Bear Blues Live on 730 Yahoo Sports. While I am new to posting for this site, I am not new to the podcast. I have been a fan of Joe and Chris' work since its inception and its great that it is getting bigger and bigger. Congrats fellas!

S/O to the bots on Twitter who re-tweeted my piece from last week. I tell you what...if any real life people re-tweet this weeks O/U, I'll give you a shout out here at the top of the column and might even say something nice about you.

S/O to Rick Ross for teaching us neophytes how to eat chicken wings like a boss. Fat Boy need a ten piece indeed.

Highlights of the NBA Schedule- just Google this phrase and see that every sports site on the planet has one of these posts. Guess what? Lebron is playing on Christmas??? No way!

I am going to take a different tact. Here is my list of lowlights, the games that would be playing on Hell's League Pass.

Complaining about the National TV Schedule-Teams with the least amount of national TV games: 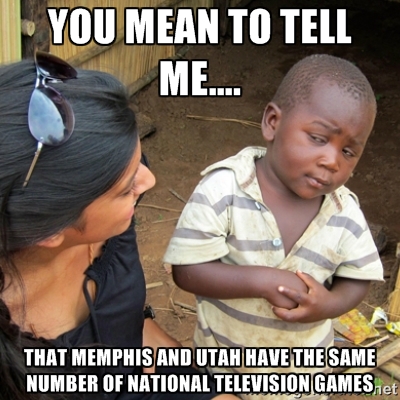 Life, The Universe, and Everything Else-Music Edition

Grantland.com's "The American Band Championship Belt"- At least I know that whilethis exists I will not have written the stupidest thing on the internet...this week. Essentially, this is a list of the most important American band every years since 1964. I guarantee you that if you, dear reader, remember listening to music by any other means than a IPod, this list will piss you off. Go ahead...Read it...I'll wait....

Three new albums to help with my disappointment in American Bands- Three new releases by American artists this week have caught my attention: two by local Memphis artists and one by a band I am late to the party with, but I sure am glad I'm there. 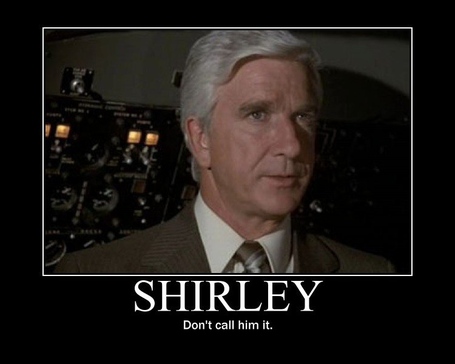