For Christmas of 2003 Santa Claus and his elves built me a replica of Sharper Image's Personal Entertainment Center. To the layman it may have looked like any other portable DVD player, but that it was not. This puppy had a radio, thermometer, built-in sound soother (with twenty soothing sounds), alarm clock, calendar, and cutting-edge aluminum cone driver technology that delivered Dolby Digital sound[i]. I must have been on my best behavior in 2003, because I haven't received a gift that amazing and life-changing ever since. 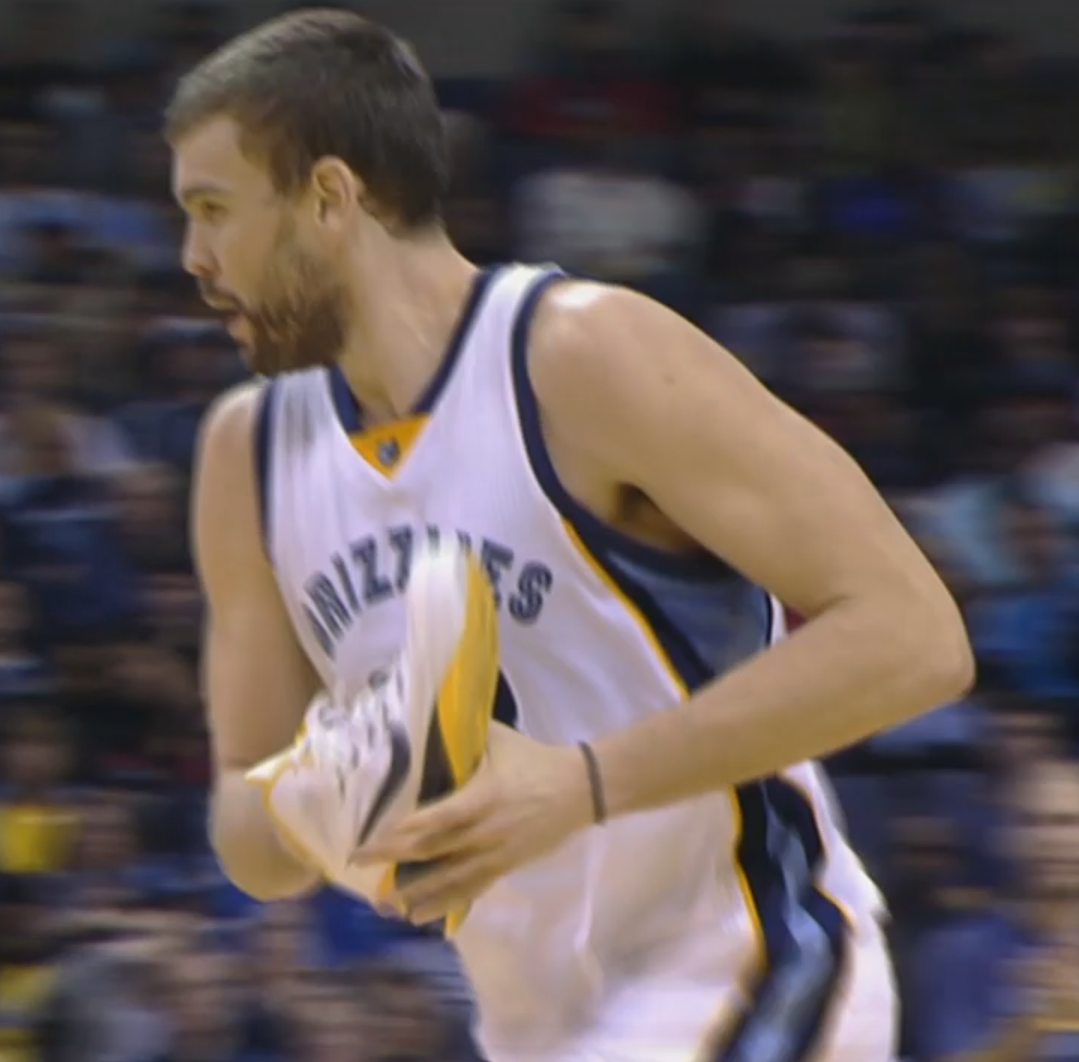 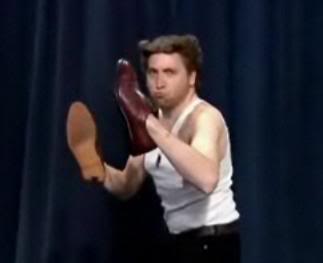 I wasn't being hyperbolic when I said the Sharper Image P.E.C. changed my life. Did I mention that it also picked up network TV via an analog receiver? The SIPEC was the first TV that could pick up tv shows in my room. Finally, I could stay up way past bedtime gorging myself on television in the privacy of my own room. I constructed a makeshift TV stand by placing an unsecured 2x1' wooden board atop a stool I stole from the kitchen, and set my SIPEC altar next to the bed. I watched many television shows. Scrubs, House, Law & Order, 24, Seinfeld, SNL, even She Spies after SNL ended. Some shows I only watched for a season or two (here's looking at you, The OC). But one show that I watched ritualistically, every night after finishing my homework and before going to bed, was Late Night with Conan O'Brien. I loved the writing, the low budget special effects, the silent sociopathic stares exchanged between Conan and Max Weinberg. In the eighth grade, I met one of my best friends in the lower school hallways of MUS by joining his impromptu, and flawless, reenactment of Conan's entrance dance (down to the spin and bikini dance).

One of my favorite characters on Late Night was Shoeverine. Shoeverine, played by writer Andrew Weinberg, was a guy who looked like Wolverine but had shoes for hands. His was clearly one of the most complex costume designs in the history of filmed theatre. Sadly, Shoeverine is no more, a mythic creature marooned in a pre-HD past. I can't even find a clip of Shoeverine anywhere on the internet. But he lives on in our hearts, our dreams, and the defense of Marc Gasol.

Tuesday night, Marc Gasol busted out his second known Shoeverine impression to date. With two minutes left to go in the third quarter, Marc easily won a sparring match against Jeff Ayers, securing a low post position that allowed Gasol to score over three Spurs. The bucket came at a cost, however, as Matt Bonner's flat-tire post-defense rendered Big Spain temporarily mono-shoed. It's dexterous defensive plays like these that earn you the big shoe deal bucks and your own custom limited edition Xmas Barf edition shoes.

The only other time Gasol became Shoeverine was Derrick Favors in a game against the Jazz last season. Gasol was again flat tired, but Ed Davis (God bless his soul) picked up the shoe, giving Marc the assist to the infamous "shoe foul".

Perhaps Marc isn't impersonating Shoeverine. Chances are that he, like many of you, has no idea who Shoeverine was, what Shoeverine meant, what he symbolized... (a guy with shoes for hands). Maybe Marc is pioneering new defensive frontiers. Ask yourself, if it weren't illegal to use your shoe as a weapon on defense, what would stop Marc from chase-down blocking LeBron in transition with a full-court outlet shoe-pass? I bet the shoe and ball would even boomerang back to Gasol at the other end of the court for the easy self-oop and-one. We may never see the potential of shoe defense if the NBA keeps its antiquated shoe rules, but at least Marc can bring Shoeverine back to life.

[i] PS- If you want the most sophisticated portable DVD Player from the early 2000s, you can find a refurbished one here: http://www.amazon.com/Sharper-Image-Personal-Entertainment-Soother/dp/B006TBFFCM