In an exclusive report, Grizzly Bear Blues has uncovered a giveaway treasure of epic proportions

These cards were so great.  I was not living in Memphis at the time and missed the game, but scoured Ebay for someone that had these to sell, but to no avail. Let's just say that these were a bit too rich for my taste.

I thought my opportunity to own a unique piece of Grizzlies memoribillia had passed on...until recently.

Using my position as a serious Journalist-with-a-capital-J for this very site, I was able to come across an exclusive:

That's right.  In the year of the Western Conference Finals back in 2013, the Grizzlies had planned this series of Valentine's Day cards for the 2014 season.  But...

The team was bought by Robert Pera

Lionel didn't take it so well

Lionel was out as the head coach after the most successful season in team history.

And these glorious cards were left to rot...until today.

With Coach Hollins back in FEF for the first time since the 2013 Western Conference Finals, but this time as coach of the Brooklyn Nets, here are the Lionel Hollins Valentines in all their glory. 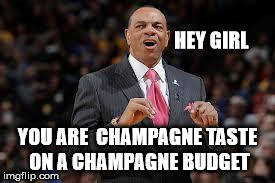 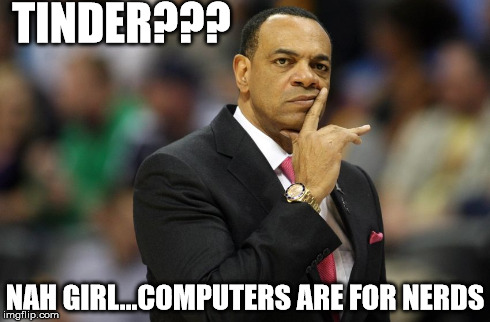 Don't let Hollinger see that one.... 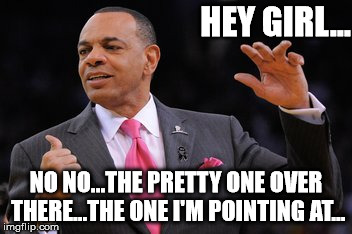 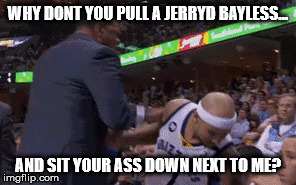 That one speaks for itself 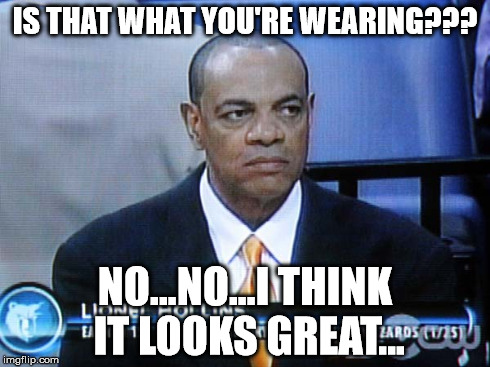 That is the look of a supportive man #stankface 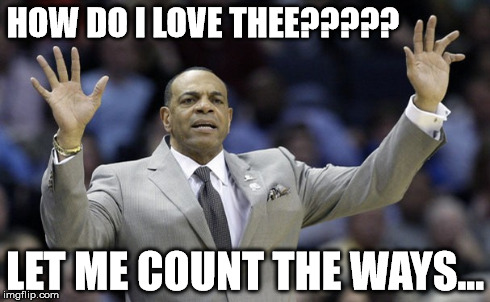 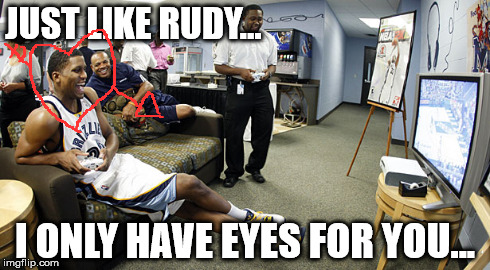 I would have gone with "Would you like to be the peanut butter in this sandwich?"...but to each his own.