Another pick coming off the heels of a trade! The Orlando Magic are on the mock clock!

When we last left the Community Mock Draft, Taurean Prince went to New Orleans at pick #15. Up next are the Orlando Magic and Mock GM Daron Koch, who got to this pick through a trade with the Boston Celtics. Boston received #11 overall (which they used on Cal wing Jaylen Brown) in exchange for #16 and #23 overall, as well as a 2018 2nd round pick. The Mock Magic are now on the clock.

With the 16th overall pick in the 2016 GBB Community NBA Mock Draft, the Orlando Magic select... 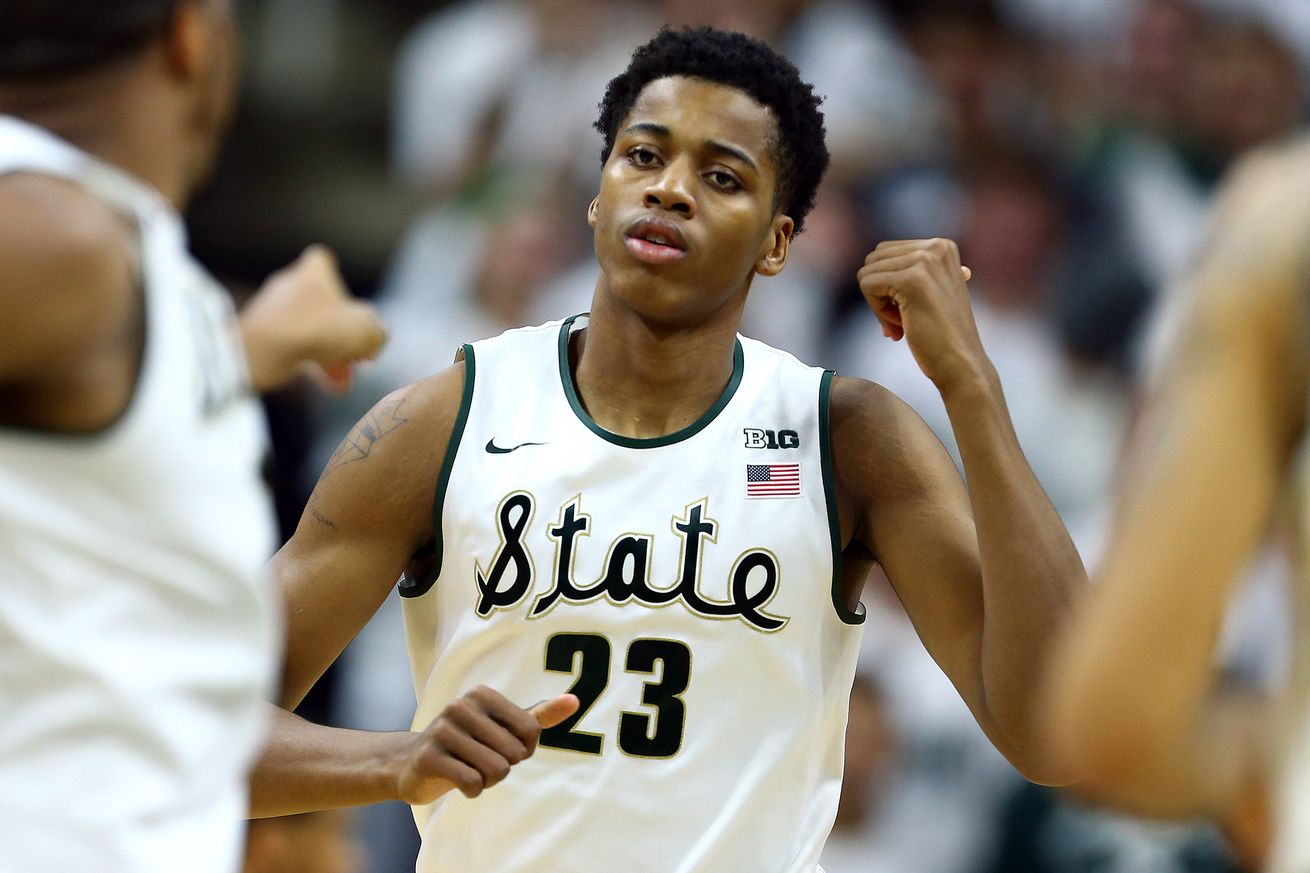 While the status of Evan Fournier is still up in the air, the Magic have a nice nucleus in the back court & wing positions with Elfrid Payton, Victor Oladipo, Aaron Gordon and Mario Hezjona. They need help, however, in the front court and while Davis is by no means a finished product, he could grow to be the interior defender and rebounder they desperately need. Davis is 6'10" with a 7'2" wingspan and a 240 pound frame and would be a good small ball center option or traditional power forward.

Davis' block numbers (4.1 per 40 minutes) last season were very good, as were his offensive rebound numbers (4.6 per 40) despite not playing a great deal of minutes for Michigan State. He is young and has a lot to learn, but with Frank Vogel now in charge, he has a coach who is a great teacher. They will not depend on Davis to play a huge role in year one, but will work with him and develop into their big man of the future.

Another big man is off the board. Tomorrow we will see who the Chicago Bulls and Detroit Pistons will take as the GBB Community NBA Mock Draft grinds on.