The Charlotte Crying Jordans Hornets are on the mock clock!

Pick #21 was the Atlanta Hawks, who took Brice Johnson out of UNC. The Charlotte Hornets and their Mock GM Justin Sims are on the clock...

With the 22nd pick in the 2016 GBB Community NBA Mock Draft, the Charlotte Hornets select... 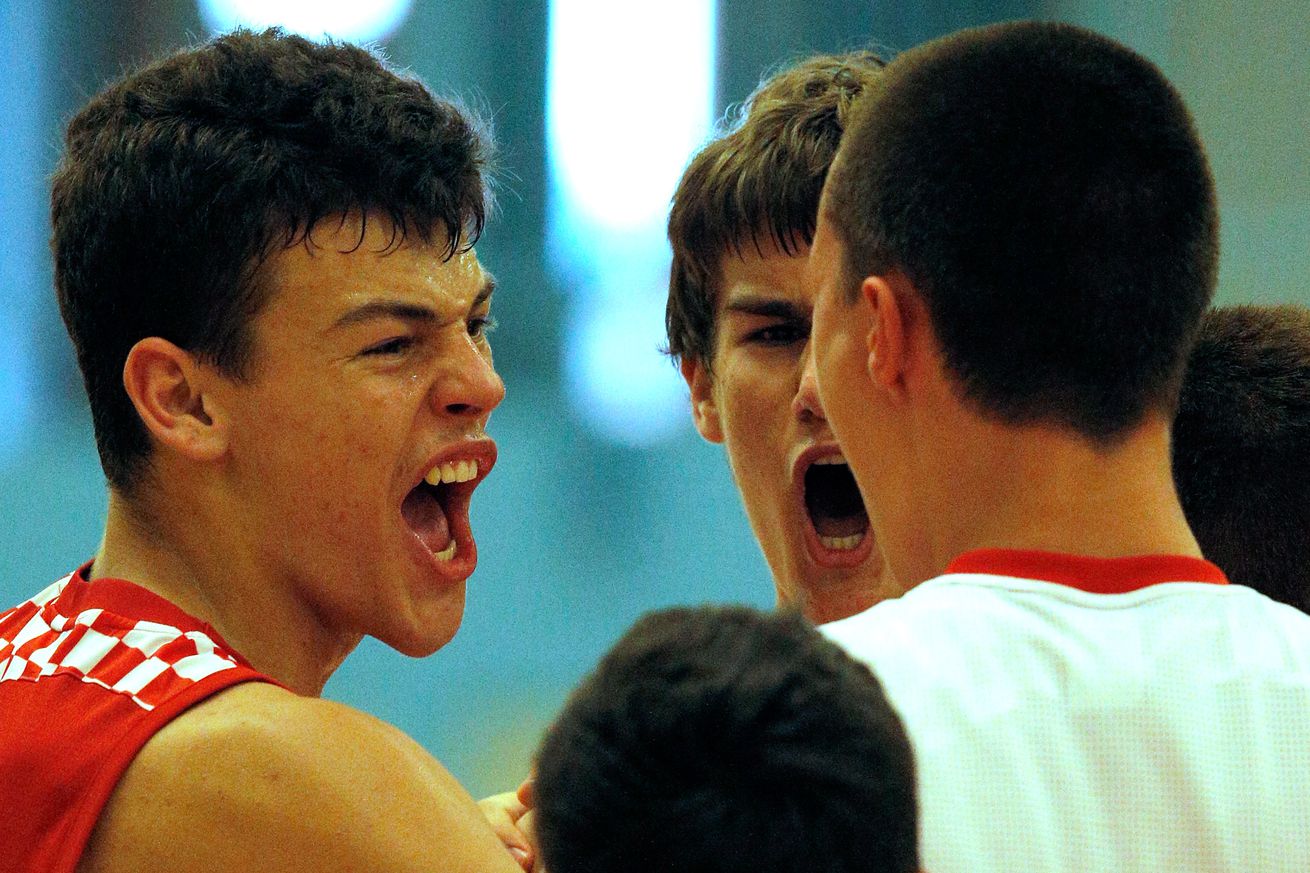 Charlotte goes big. Here is Justin's reasoning as to why-

Ivica Zubac is a international prospect that seems to have a lot going for him going in to this draft. With a height of 7'1 in shoes, a strong 265 pound overall frame, and a 7'4 wingspan, it's easy to believe that the Croatian big man already has the physical tools for the NBA.

However, there are questions about if Zubac is able to defend well enough in NBA with underwhelming athleticism, he isn't the best defensive rebounder, and his rim protection needs some work.

With all that said, I personally think that Zubac can cash in on his offensive potential in the NBA in the right system. He has very good hands and also can potentially pull bigs out of the paint with his mid-range game. I feel like he needs a good point guard who can find him in pick and rolls and pops towards and around the basket. Charlotte has that point guard in Kemba Walker.

At age 19, Zubac has more than enough room to turn into a productive center in the NBA. Maybe not one of the best centers in the league, but he can possibly be a serviceable big man and have a solid career.

Who will the Orlando Magic and Philadelphia 76ers take tomorrow?