Former GBB Site Manager Kevin Lipe returns to GBB to take part in our Mock Draft and pick for the evil LA Clippers.

We resume our Mock Draft with a light at the end of the tunnel- the LA Clippers are up at #25 overall, and I am excited to welcome back Mr. Kevin Lipe to GBB to make the selection. Kevin is a former GBB Site Manager (he helped give us our name "Grizzly Bear Blues") and currently runs the Memphis Flyer's Beyond the Arc Blog. He does good work, and is good people.

With the 25th pick in the 2016 GBB Community NBA Mock Draft, the LA Clippers select... 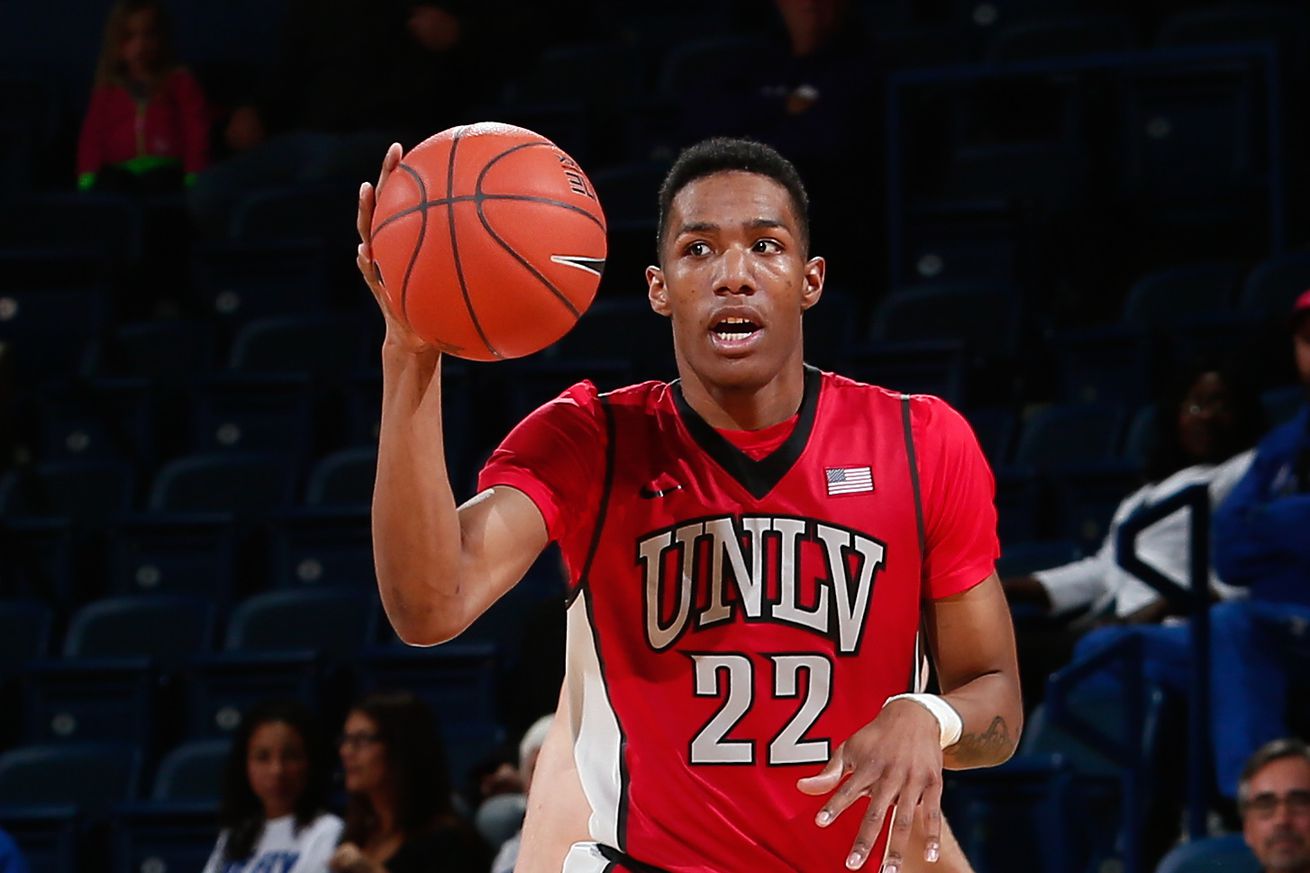 An interesting choice by the Clippers' Mock GM. Here is Kevin's though process on the pick-

I tried to think of a way to trade this pick for Jeff Green for Mullinax's sake before I remembered the Clippers already traded a first rounder for him and had a good laugh about it. (And then cried, because Jeff Green.)

Going to be honest: the NBA Draft is not my strong suit. Really, I'd probably be a pretty mediocre-to-bad NBA GM (though I don't like to admit that to myself too often). Fortunately, since I'm drafting as the Clippers, I get to pretend to be Doc Rivers, which means that being a mediocre NBA GM is exactly the right mindset from which to make a selection.

With that said, the Clippers are in a weird situation, one not dissimilar from that of the Grizzlies: they need help at the wing, and they've needed help at the wing for a while now. This far back in the draft, it's probably smarter to take the best player available than to draft for need, but I'm Doc Rivers, so I'm drafting for need anyway.

I'm selecting Patrick McCaw of UNLV. He's primarily known for his defense, something the Clippers could use some help with on the wing, and he can shoot OK (36% from 3 in college overall) with good skill shooting off the dribble or coming off screens. He may never be a dynamic scorer, but he can create a little bit if necessary. The Clippers are always in need of a small forward, it seems, and McCaw seems to be a pretty good bet to be a solid rotation player in the league--well worth using a first round pick on.

Another rising star of recent draft boards is off the board. Who will Philly take at #26 overall?